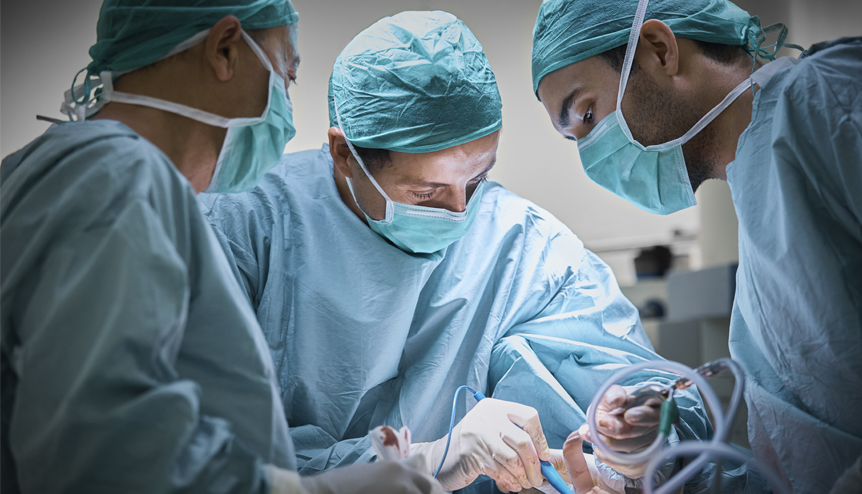 The West Midlands region of England has pegged itself as an important base for medical science project collaborations through an annual India-UK Healthcare Conference.

A Memorandum of Understanding (MoU) signed between Sri Guru Ram Dass Institute of Dental Sciences & Research (SGRD) in Amritsar, Punjab, and the School of Dentistry at the University of Birmingham marked the centrepiece of this year’s India-UK Healthcare Conference, a collaboration between the Consul General of India in Birmingham and the UK’s Department for International Trade (DIT).

The tie-up is aimed at promoting the exchange of students and staff as well as sharing best practice to foster closer cooperation between the two institutions on future research projects. SGRD and Birmingham University said the institutions are committed to work together to promote dental sciences and the practical application of their research findings in India, the UK and worldwide. The MoU is expected to pave the way for greater exposure for the Indian institution, which will benefit from the expertise on offer in the UK through mutually beneficial methods of cooperation.

“The year 2020 is expected to witness an inflection point in India-UK healthcare collaboration,” said Dr Aman Puri, Consul General of India, as he addressed nearly 250 key stakeholders from the healthcare sector in Birmingham.

“British and the Indian Institutions are collaborating in the field of healthcare at an unprecedented pace. British trainers are doing so in partnership with their Indian counterparts, taking advantage of the cost effectiveness of India, using ‘training-the-trainers’ and other such innovative models,” he said.

The event, at the Queen Elizabeth Hospital UHB NHS Trust in the West Midlands city, brought together healthcare professionals, entrepreneurs and policymakers to analyse the outcomes of the first conference last year and set new goals set for the future.

“India-UK collaboration is in our DNA as a nation builder in our home country of India and having a strong presence in the UK for over a century, through 19 companies and with over 60,000 employees,” said Tim Jones, CEO of Tata UK.

He used ‘Bridgital Nation‘, a recently released book by Natarajan Chandrasekaran and Roopa Purushothaman of Tata Sons, as a reference point to highlight the role of bilateral collaboration in the sector and stressed the Tata Group’s determination to take things to the next level.

Under a coordinated programme, professionals coming to the UK for world-class training will help boost India’s Ayushman Bharat ambitions and, as a sign of what is dubbed as the “circular economy” at work, many of these Indian professionals will help address the staff shortages in the UK’s state-funded National Health Service (NHS) for a limited period of time before returning to India.

The conference threw light on a series of joint projects between India and the UK in an effort to build on the success stories of British organisations operating in India and vice-versa. One such critical project is run by Health Education England (HEE) titled the “Global Learners Scheme”, being implemented in India to support the delivery of high-quality patient care by educating and training Indian nurses and providing them with a safe, ethical and supported route into practice within the NHS.

Another MoU was signed between University Hospitals Coventry and Warwickshire NHS Trust and the state government of Kerala for the establishment of a first-of-its-kind full-fledged “Apex Trauma Simulation Centre” at the Government Medical College in Thiruvananthapuram in the southern Indian state. The centre, a result of a £1.4-million grant from Tata Trusts, is expected to train up to 9,000 doctors, nurses, paramedics and ambulance workers in the basics of trauma and emergency care over a period of two years in Kerala.

A partnership between Cumbria, Northumberland, Tyne and Wear NHS Foundation Trust and Bangalore-based Cadabams Group will lead to a new joint research programmes to improve the wellbeing, community care and dementia services available to schoolchildren. Besides, Shrewsbury and Telford NHS Trust have tied up with training institutions in India for similar collaborative projects, with several others under discussion.

As healthcare has been identified as a priority sector for the India-UK relationship, the aim of the conference is to facilitate conversations across public and private sector institutions.

The NHS, arguably the best integrated healthcare system in the world, faces significant challenges as it works towards improving its ability to address the complex healthcare needs of its users while remaining financially viable.   India, on the other hand, is seeing a tectonic shift in healthcare delivery in the form of Ayushman Bharat – the world’s largest government-funded healthcare scheme which will eventually benefit half a billion people. A combination of technological advancements, the new ‘NHS Visa regime’ and the Ayushman Bharat a.k.a. Modicare initiative have created a unique environment for the healthcare partnership between the UK and India, set to be fully utilised within the Birmingham conference ecosystem.