Bharti Telecom to sell 2.75% stake in Airtel for $1 billion

Bharti Telecom to sell 2.75% stake in Airtel for $1 billion 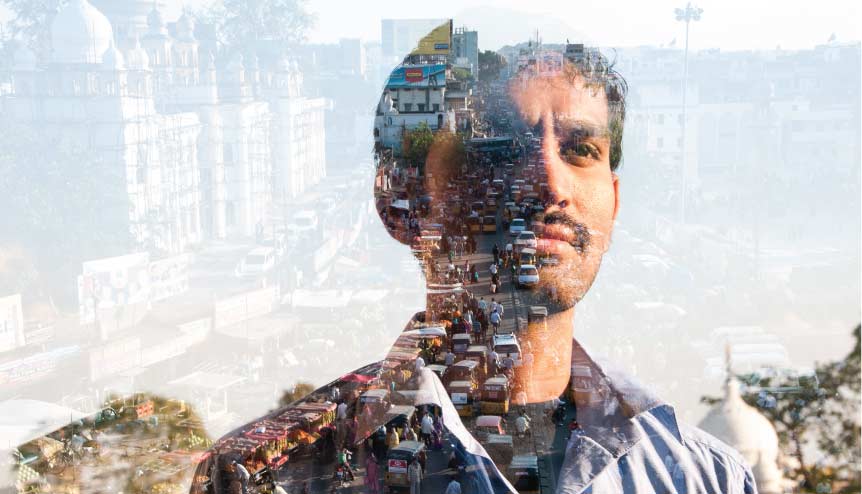 Airtel’s promoters may sell nearly 15 million shares as part of the block deal.

Bharti Telecom, the promoter group of Bharti Airtel, will sell up to 2.75 per cent stake in the telco to raise around $1 billion through a block deal to become a zero-debt company.

The company is reportedly selling 150 million Airtel shares at a floor price of $7.37 each. The deal is likely to be at a 6 per cent discount to the company’s stock price. The block deal will be conducted by JP Morgan India as the promoter’s sole placement agent for the secondary market sale.

The buyers are likely to include global investors such as Fidelity, Segantii Capital and Norges Bank as well as local funds such as HDFC Mutual Fund, SBI Mutual Fund and Birla Mutual Fund, said a report citing a person familiar with the matter.

After the block deal, stake held by promoters of Airtel – Bharti Telecom, Indian Continent Investment, Viridian Ltd and Pastel Ltd – will fall to 56.23 per cent from 58.98 per cent.