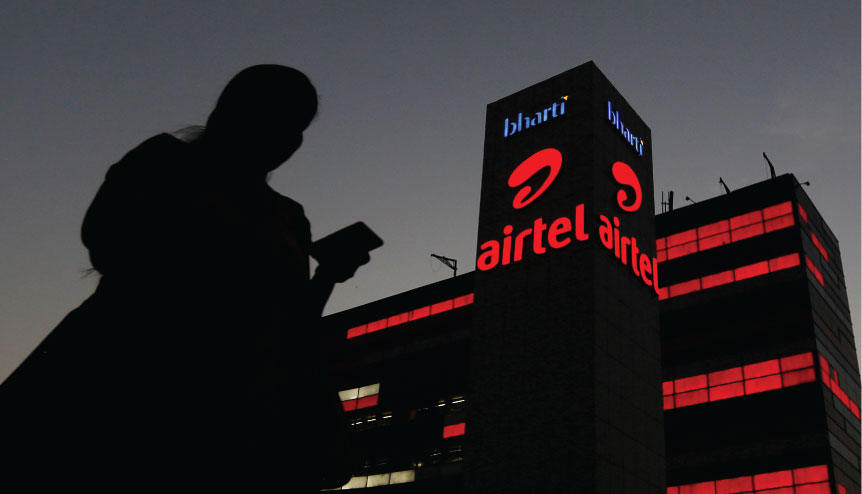 Following the acquisition, Bharti Airtel’s stake in Robi Axiata increased to 31.3 per cent from 25 per cent.

In a filing with stock exchanges, Bharti Airtel said it had acquired the stake from Japan’s NTT DoCoMo Inc via its wholly owned subsidiary, Bharti International (Singapore) Pte Ltd.

The subsidiary already owns 25 per cent stake in the Bangladeshi firm. After approvals and finalisation of deals, it will now own 31.3 per cent in the company.

“The stake was acquired at a mutually agreed valuation. The said valuation is non-material and is not disclosed herein due to reasons of confidentiality,” Bharti Airtel said.

Robi Axiata is the second largest telecom operator in Bangladesh. Bharti Airtel had merged its Bangladesh based unit with Robi Axiata in November 2016 to strengthen its position in the country’s mobile industry.