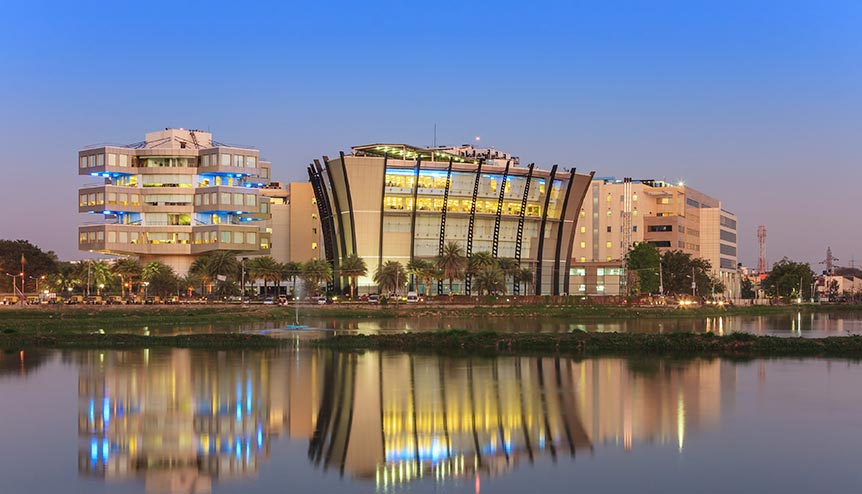 Two cities in India have made it onto the Top 40 of the world’s most favourable ecosystems to build a globally successful startup, topped by the Silicon Valley in California.

“Delhi joins Bangalore in the list of top ecosystems, bringing the number of Indian cities represented up to two,” notes Startup Genome, a California-headquartered innovation policy advisory and research firm, in its report.

Bangalore stood out for high access to funding and Delhi ranked well for the volume and complexity of patent creation in the analysis, which found London and New York tied for second spot.

Access to capital, investment and global talent has fuelled London’s ascent to number two, up from number eight in 2012 when the first rankings were released.

J.F. Gauthier, Founder of Startup Genome, said: “The global report ranks the best cities where startups can build global success. Startup ecosystems outperform when their entrepreneurial community is not only open to but deeply integrated within the global startup community.

“This is certainly the case for London, as it continues to play a central role in the global fabric of startup ecosystems and in only eight years has risen from number eight to a tie in second place. The Covid-19 crisis has accelerated the transition to the digital economy and has called for entrepreneurs to innovate faster.”

The research found that the UK capital is among the top cities in the world to grow a globally leading company, with startups in London benefitting from high levels of global connectedness to other top ecosystems, and a flow of knowledge into the city which helps them to build global market reach.

London and New York also overtook Silicon Valley in the connectedness ranking, a factor based on the number of tech meetups in the ecosystem and a life sciences-focused measure of accelerators and incubators, research grants, and R&D anchors in the ecosystem.

Separate fDI Markets data found that London and India have shared strengths in technology and innovation, with London coming in as one of the most popular cities for Indian companies looking to expand internationally over the last five years, based on the number of projects. Indian companies that have chosen London as the city to scale their business include ride-sharing unicorn Ola, which expanded to London last year, and IT giant Infosys, which recently opened its first design and innovation studio in the city’s tech hub.

Laura Citron, CEO at London & Partners, said: “It’s great to see the strength of London’s startup ecosystem being recognised once again and this result confirms what we already know: that London is a top place to start, grow and scale a business.”

London companies are also increasingly looking to India for international expansion, with India ranking as the eighth country in terms of number of projects from London over the last five years, generating a total capital investment of £13.66 billion.

*Register for #BeTheRevival: India Global Week 2020 to explore further startup stories in India, the UK and beyond.