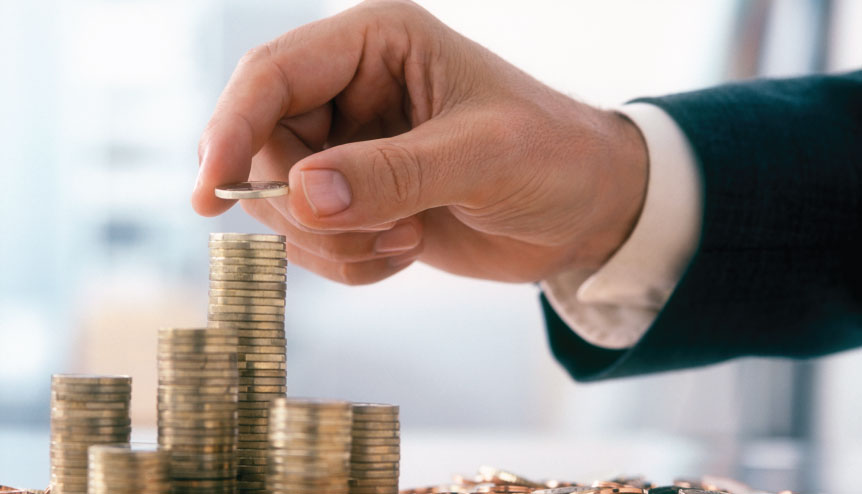 The company has invested in 72 start-ups in India till date and plans to allocate about 50 per cent of the new fund exclusively for the Indian start-up ecosystem.

Singapore based venture capital firm Beenext raised $110 million fund to invest in early-stage start-ups in India and Southeast Asia. The company said it plans to allocate about 50 per cent of the fund exclusively for the Indian start-up ecosystem.

The Beenext Emerging Asia Fund will seek to invest in early-stage Indian start-ups in the e-commerce, fintech, healthtech, agri-tech, edtech segments. It will also explore investments in artificial intelligence and data driven technology.

The firm said it believes in India’s ability to lead innovation and growth in the post-COVID era of accelerated global digitisation.

Beenext has focussed on India since its inception in 2015 having invested in 72 Indian start-ups. Some of them include CitrusPay, BharatPe, Milkbasket, Mobile Premier League and CropIn. The new fund marks the company’s fourth consecutive fund focussed on India and the biggest outside South East Asia.

The firm also raised $50 million for software-as-a-service businesses in Japan to accelerate digital transformation in each industry.