Skip to content
India’s bank mergers a good move, but overcoming integration challenges will be key

India’s bank mergers a good move, but overcoming integration challenges will be key 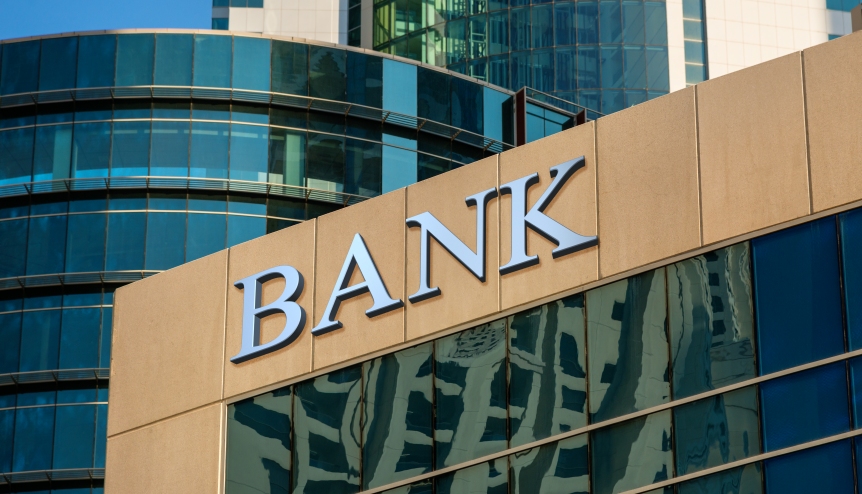 India’s recent bank mergers have brought the challenges within the Indian banking system to the forefront again, but the road ahead is brighter, writes India Inc. Founder and CEO Manoj Ladwa.

Many experts and analysts have argued that India, too, needs fewer large banks rather than dozens of small ones to do justice to its $2.6-trillion economy, the world’s sixth largest.

In fact, the M. Narasimham Committee Report had recommended as far back as 1991 that India needed about four large public sector banks at the top of the pyramid, supported by a wider base of last-mile financiers.

On August 30, India’s Narendra Modi government took another step towards banking sector consolidation, which had been discussed for many years, by merging 10 weak public sector banks into four strong ones.

The merger is expected to lead to stronger balance sheets, giving the merged banks much greater ability to absorb losses than in the pre-merger avatars.

This is important as the Indian banking sector is still suffering as a result of a delinquent loan problem that has come down only marginally from more than 10 per cent when years of window dressing was first uncovered four years ago to slightly less than double digits now.

The government also said it would immediately recapitalise these merged banks by infusing $7.9 billion to strengthen their balance sheets and to enable them to extend more loans to their customers.

“The benefits of the merger could be less bureaucracy and faster decision-making because we will no longer need an okay from three or four lenders for one bad asset resolution,” Pratip Chaudhuri, former Chairman, SBI told the media.

Many analysts have, however, forecast an increase in credit costs and a possible slowdown in credit growth over the short term as the top managements of these merged banks focus on integrating technology systems, branches and employees and employees below that level go through a retraining process to acquire new skills.

“Coupled with the ongoing moderation in growth for private banks… and increased cautiousness, credit growth, thus, is unlikely to be revived by PSB mergers,” Credit Suisse said.

Experts also point out that the governance structure at these merged banks needs a thorough overhaul. Credit and risk appraisal norms at most Indian public sector banks are way behind international standards.

Ushering in a merit culture

The government, as the owner of these banks, must consider hiring domain specialists in credit and risk from the private sector and even abroad to upgrade these functions at these banks.

A review of their salary structure and the adoption of market-linked remuneration policies must necessarily precede this step in order to attract the right professional talent. Appointments and promotions must also be based on merit and not only on seniority.

For the merger to deliver results, the boards and senior managements of these banks must be given functional autonomy and the boards strengthened with the induction independent experts with relevant domain knowledge.

The Modi government has made a good start in this regard by appointing professionals as Managing Directors of public sector banks such as Bank of Baroda and Canara Bank and by putting an end to the system of politicians calling up bank chairmen with instructions to provide loans to favoured businessmen.

But before one can start counting the dividends from this round of mergers, these banks will have to go through the messy process of integrating operations. Past experience shows this is often the most difficult part as employees with different work cultures, different systems and different processes find it difficult to work together.

Experts say these merged banks must spend the next couple of years aligning people, processes, technologies and systems.

Only if this step is successful, will the expected benefits flow from the merger.