Skip to content
Baden-Württemberg: The state of inventors and innovators

Baden-Württemberg: The state of inventors and innovators 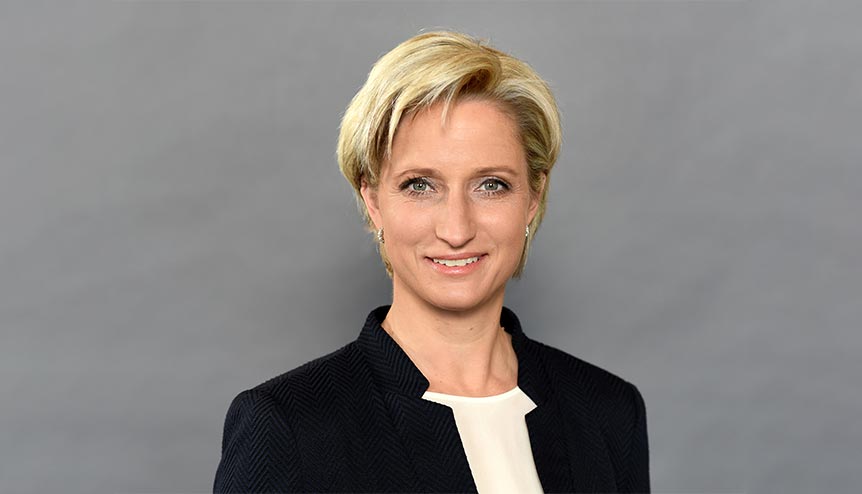 Home to leading companies like Daimler, Porsche, Bosch and SAP, Baden-Württemberg’s economic structure holds great promise for innovators and entrepreneurs from all parts of the world.

Germany is India’s most significant trade and investment partner in Europe. In 2017, the total stock of German investments in India was about €15.6 billion. 31 per cent of the investments came from investors and companies based in the state of Baden-Württemberg. On the other hand, India invested €432 million in Germany. Here’s why Indian investors should have a closer look at Baden-Württemberg, one of the leading economic regions in Germany and Europe.

The financial effort bears fruit: No other state in Germany registers as many patents per capita as Baden-Württemberg; with 133 patent applicants per 100,000 inhabitants in 2018, the state was well above the average of 56 patent applications reported by the other German federal states.

Baden-Württemberg offers a wide range of educational establishments, non-university research institutions, universities and transfer centres, which guarantee the production of top-quality basic and applied research. The close ties between science and business is a significant advantage for Baden-Württemberg over its global competitors.

Baden-Württemberg is shaping the future

The state government is looking to establish Baden-Württemberg as a leading location for Industry 4.0. With this aim in mind, the “Allianz Industrie 4.0” was founded in 2015 to bring together all the major players in the state. The partners in the alliance provide SMEs with orientation on their way to implement Industry 4.0 and help employees to prepare for a changing range of tasks.

With a view to the SMEs of tomorrow, a dynamic start-up culture is a decisive success factor for Baden-Württemberg. The state has excellent start-up and technology centres for Indian start-ups to settle. The variety of industry-specific incubators in Mannheim is unique in Germany. The CyberForum in Karlsruhe is the largest active regional high-tech entrepreneur network in Europe, which offers Indian IT start-ups excellent starting conditions. 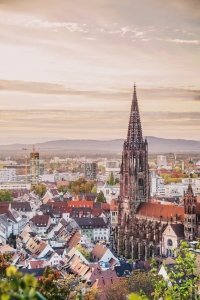 Daimler, Porsche, Bosch, SAP – one thing that these global players have in common is their home base: Baden-Württemberg. However, the backbone of our local economy are the SMEs. Beyond 99 per cent of our businesses have less than 250 employees and therefore, make a decisive contribution to the prosperity and continued sustainability of our state. Remarkable is the large number of so-called “hidden champions”, who are world market leaders in their specific field or niche. Around 400 of them can be found in Baden-Württemberg, which corresponds to a nationwide share of 30 per cent.

The economic structure in Baden-Württemberg is very diverse, highly developed and well networked. This not only applies to the traditional sectors as automotive and mechanical engineering, production and electrical engineering but also to pioneering sectors such as information and communication technology, environmental technology, biotechnology as well as the healthcare industry. Whether as a supplier in the automotive sector, an IT service provider or a company in the pharmaceutical or chemical industry (only to pick out a few industries) – you will find the right customers and partners in Baden-Württemberg.

Gateway to the European market

Thanks to its modern and efficient transport infrastructure and its position right in the heart of Europe, Baden-Württemberg also offers the optimal access to all the markets of the European Union and therefore to the world’s largest internal market with around 510 million consumers.

Baden-Württemberg is said to be the state of inventors and innovators, of great thinkers, little geniuses, old and prestigious universities and young qualified workers. But it is also the state of theatres, concerts, festivals, museums and exhibitions, of castles, palaces, parks and gardens, and of picturesque landscapes, deep forests and clear lakes.

It also has a large Indo-German community with lots of activities in business, culture and education: The town twinning of the city of Stuttgart and Mumbai has been existing for over 50 years and the city of Karlsruhe keeps very close contact with its twin town Pune. To further strengthen and support Indo-German cooperation, my Ministry established its own representative office with Sadeev Sandhu in 2014 in Delhi. In addition to that, the State of Baden-Württemberg and the State of Maharashtra have set up a partnership agreement in 2015. In 2017, Baden-Württemberg established a representative office in Pune with Iris Becker as the first point of contact for Indian companies and investors in Maharashtra. This makes India the only country in which Baden-Württemberg has two representative offices.

Baden-Württemberg is the state where people and families from India, but also from all over the world come to find their purpose – as real Baden-Württembergers with roots in over 170 nations.

Dr Nicole Hoffmeister-Kraut is Minister of Economic Affairs, Labour and Housing for Baden-Württemberg.

About the Author: Dr Nicole Hoffmeister-Kraut