Away from media glare, J&K, Ladakh are making real progress at last

Away from media glare, J&K, Ladakh are making real progress at last 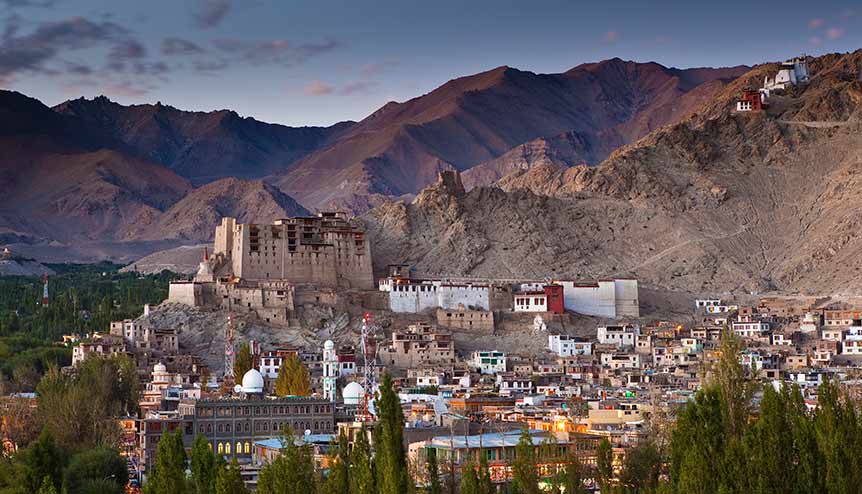 The defanging of Article 370 and Article 35A of the Indian Constitution has facilitated the applicability of many progressive laws to the erstwhile state of Jammu and Kashmir and this is contributing significantly to the socio-economic uplift of the people in the region.

The mainstream Indian media and the foreign press that takes its cues from it have largely missed the progress made by the two Union Territories of Jammu & Kashmir (J&K) and Ladakh over the past year, since the Indian Parliament defanged Article 370 and disabled Article 35A, which bestowed a special status to the erstwhile state of J&K, on July 5, 2019.

Have you read? US support for Modi on Kashmir, opens trade talks 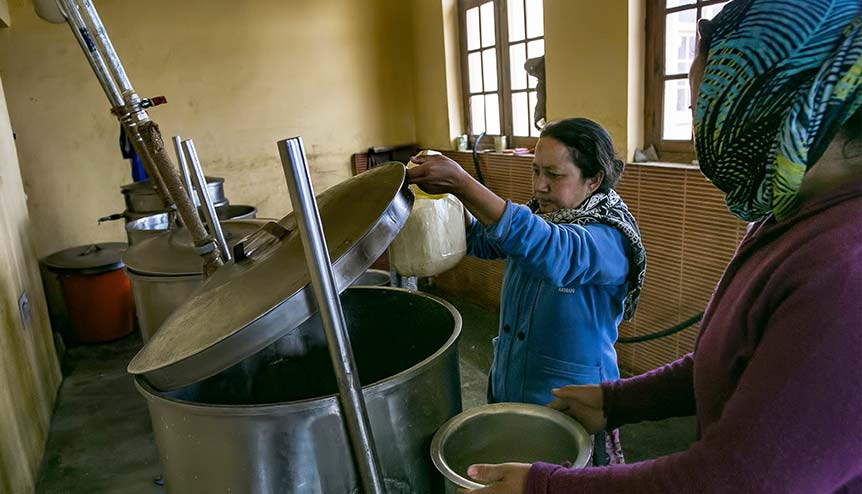 Despite many influential voices in Indian politics, academia and media fighting spiritedly for the continuation of these two Articles in the Indian Constitution, there was an overwhelming groundswell of support for their removal from the statute books. Those in favour of these laws completely overlooked the contribution of the two articles to keeping the erstwhile state of J&K economically backward. These two laws also actively encouraged gender discrimination against women, came in the way of universalising education among all the people in the state and played a leading role in perpetuating the iniquitous treatment of the LGBTQ community and transgenders, among others.

There is another narrative that is also pervasive, compelling and people-friendly, it’s a story of economic and social uplift in which the world should have a larger stake. 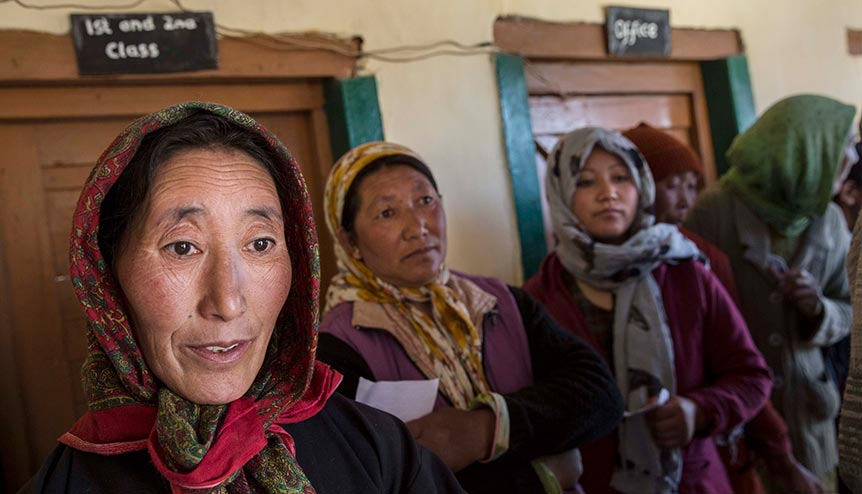 Ladkahi women wait at a polling station to vote near the Thiksey Monastery. The abrogation of article 370 allows underprivileged caste groups and tribal communities to be protected under India’s laws.

The defanging of Article 370 and Article 35A has allowed the many progressive laws enacted by the Modi government over the last six years – to be applicable, unfettered, to the two Union Territories.

Over the last year, the people of J&K and Ladakh have benefited immensely from such resolutions. Among these, two of the most important and socially significant are the laws on the Right to Education and the laws relating to the Welfare of Parents and Senior Citizens. 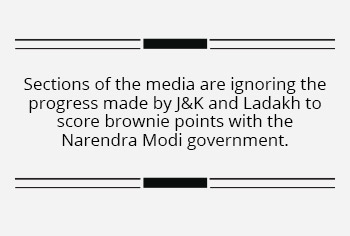 Then, India’s very progressive laws on the rights of indigenous peoples and the protections guaranteed under the law to historically underprivileged caste groups and tribal/aboriginal communities, which once did not apply to the state of J&K now provide protection to relevant communities in the two new Union Territories of J&K and Ladakh.

The Family Courts Act became law in the rest of India in 1984. It provides for speedy resolution of family and marital disputes. But it became applicable in J&K only after August 5 last year. 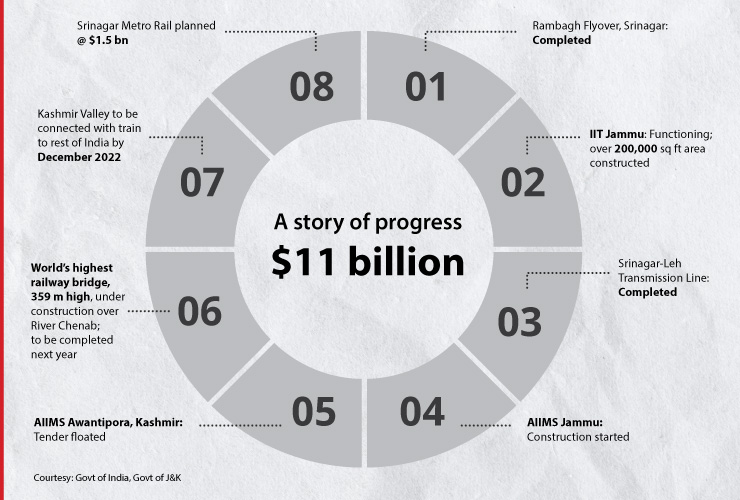 J&K and Ladakh have gained on the development front.

India achieved the goal of providing a power connection to every house last year – except in the erstwhile state of J&K. Now the two Union Territories are powering towards 24×7 power for all. Of the 213 transmission and distribution projects taken up to achieve this goal, 128, have been completed and 24×7 power should light up every home by next year.

Piped water for all

A road to every village 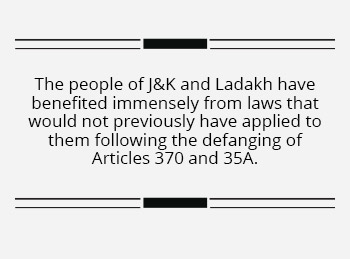 Further, under the flagship programme, Pradhan Mantri Gram Sadak Yojana (PMGSY) or Prime Minister’s Rural Roads Programme, the government will build 5,300 km of roads in 2020-21 – 4,600 km in Jammu province and 700 km in Kashmir – to ensure that every village in the Union Territory is connected by a metalled road.

These initiatives will improve the economy of the region and the socio-economic standing of the people.

These are some of the issues the world should take note of.  Away from the media glare, the region is quietly catching up with the rest of India.