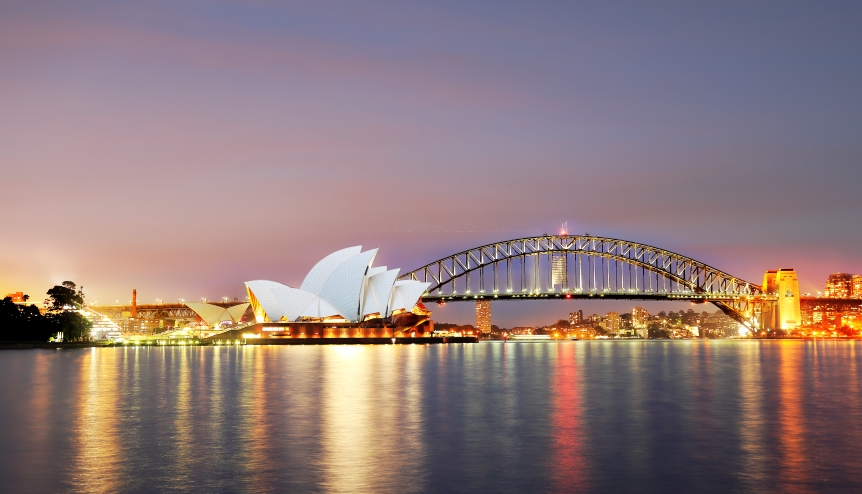 India-Australia relations set for a boost with the release of ‘An India Economic Strategy to 2035’ report that seeks to enhance trade and people-to-people ties, writes India Inc. Founder and CEO Manoj Ladwa.

Most Indians don’t know much about Australia barring its history of producing top class cricketers. And it’s a fair guestimate that Indians and Australians don’t spend a lot of time thinking about each other’s countries when the two sides are not battling it out with bat and ball on the cricket field.

This benign neglect, unfortunately, has extended to official circles in the two countries as well. This is surprising, considering that an estimated 700,000 Indians are working or studying in Australia and several large Indian corporate houses, like the Tatas, the Adanis and the Aditya Birla Group among many others, have large investments there.

The good news is that this mutual lack of attention in each other is slowly changing. The Quad, comprising the US, Japan, Australia and India, which envisages a grouping of these four democracies as a bulwark for peach, security and an open navigation system in the Indo-Pacific, provided the first indication that the paradigm of India-Australia relations may change for the better.

More pertinently, it sets a target of elevating India among the top three export markets for Australia for making it the third-largest destination in Asia for outbound investments.

The goals are quite stiff. It calls for Australia to increase its exports to India by a factor of almost three – from $12.5 billion in 2017 to $33 billion – and Australian FDI into India by 10 times – from $7.6 billion to almost $75 billion – over the next two decades to bring about what it rightly calls a “transformational expansion of the relationship”.

The authors of the report have identified 10 states and 10 sectors that they feel Australian businesses should focus on.

The states are Maharashtra, Gujarat, Karnataka, Tamil Nadu, Andhra Pradesh, Telangana, West Bengal, Punjab, the National Capital Region of Delhi and Uttar Pradesh. The report does not rule out investment opportunities in other states but says the main efforts should be concentrated on the ones it has shortlisted.

The 10 sectors identified pretty much select themselves – education, which the report calls a flagship sector, agribusiness, resources and tourism, which it has dubbed as lead sectors and energy, health, financial services, infrastructure, sport, science and innovation which, it says, are promising sectors.

Commenting on the report, Australian Trade, Tourism & Investment Minister Steven Ciobo said: “It is about cementing India as a priority economic partner. We commissioned this report to look beyond the immediate horizon and provide a roadmap for unlocking the opportunities that will help India and Australia grow.”

The message is clear: Australia now recognises the transformation in the Indian economy under Prime Minister Modi and wants to tap into this opportunity to be part of what promises to be one of most exciting growth stories of this century.

Here, it will be apt to recap how Modi has made Indian expats in the UK, the US and elsewhere a key pillar of his foreign policy regime. He has eloquently called the 1.5 million Indian diaspora in the UK, which has contributed richly to its public, business and academic life and emerged as an integral part of a vibrant and diverse British society, as a “Living Bridge” connecting the two countries.

Given the cultural similarities, with both India and Australia being part of the Commonwealth culture, there is a very high probability of closer people-to-people ties helping cement the strategic and economic relationship.