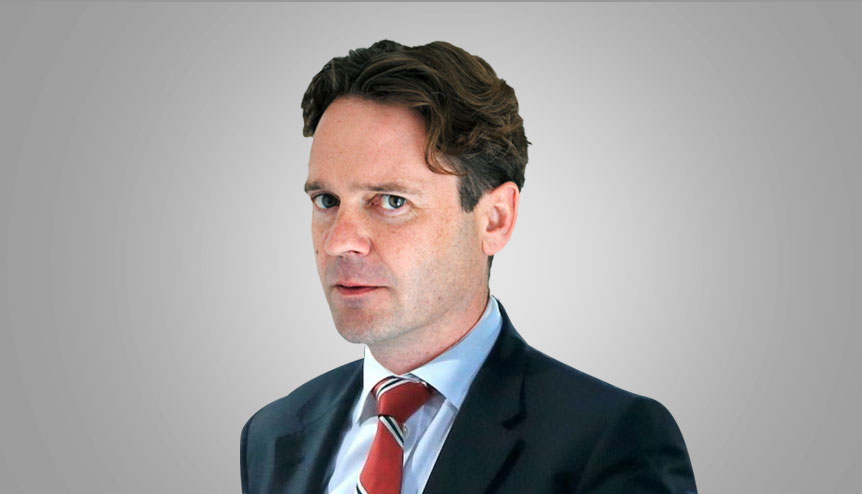 The removal of Jammu and Kashmir’s special is an unprecedented step taken by India but one which raises more questions than it answers, writes a strategic expert.

The former princely state of Jammu and Kashmir is India’s only Muslim-majority state and acceded to India in 1947 on the basis that it would retain considerable autonomy. Under article 370 the state had its own constitution and freedom to make laws on a number of issues, excluding foreign policy, defence and communications.

Non-residents are unable to purchase land in the state, and part of the justification for the move was that this has hindered development, preventing investment in the state. While there may be an element of truth to this, it is worth noting that similar restrictions on land ownership apply in several Indian states, including every state in north east India. Some critics of the government believe that the removal of this restriction is intended to flood Muslim majority Kashmir with Hindus, altering the demographic balance, and marginalising the local population.

More broadly, for Hindu nationalists Kashmir’s special status epitomised their belief that since Independence other parties – in particular Congress – have pandered to the Muslim community. For Congress, the Muslim-majority Kashmir was vital as a demonstration of India’s secularism. That said, its autonomy in practise can be questioned, and decades of misrule and corruption in the state sparked an Independence movement that turned violent in 1989 and has continued ever since.

Hindu nationalists, however, by definition, have no interest in demonstrating India’s secularism, hence ending Kashmir’s special status became one of its cornerstones. The switch from autonomy, in theory at least, to in effect central rule from Delhi, is unlikely to placate those Kashmiris already angry at the Indian state.

The move will have international ramifications. Kashmir is central to the poor relationship between India and Pakistan and has been the cause of several wars. For Muslim Pakistan, Kashmir should have joined Pakistan rather than India in 1947. Pakistan has certainly abetted the insurgency and at times used cross-border shelling to allow its own jihadists to cross the border to target Indian troops. Having supported the cause of Kashmir for so long, its leadership will face intense domestic pressure to respond, though its efforts to stir international opinion against India are unlikely to gain much traction, leaving it with few options, particularly given that its over-arching desire would be to normalise relations with India – for economic reasons – rather than see them deteriorate even further.

The timing of the move raises a number of questions. Clearly it fired up the base and some have suggested that this red meat was thrown to distract from an economy which, if not faltering, is clearly not soaring ahead. But if this was the intention, why not save the move until election time? If a series of state elections were upcoming, this would make perfect sense, but none are until October by which point the merits or not of the decision will be more visible. 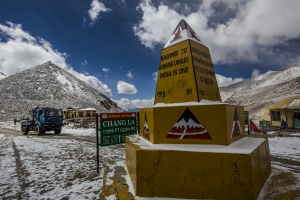 This has led others to connect the move to Afghanistan, where peace talks between the US and the Taliban appear to be reaching some kind of conclusion. The logic of the Afghan link would be that a peace deal in Afghanistan – by-the-by a success for Pakistan – would free up jihadists to step up activities in Kashmir. In July, the leader of al Qaida, Ayman al-Zawahari, released a video calling for a jihad in Kashmir, calling on its supporters to inflict “unrelenting blows” on the Indian Army.

Consequently, India would require a heightened security presence. The move shifts control of police from Srinagar to Delhi. But if this is the thinking, it seems perhaps misguided. Already the most militarised region of the world, it seems unlikely that more troops are the long-term solution.

Perhaps, however, the move fits within a longer-term plan. While there have been some protests, the heightened security presence plus the communications shut down would seem to have prevented major demonstrations. If India wanted to provoke tension with Pakistan, casualties on the streets of Srinagar would be one way of doing so. It would appear that this is not the plan.

It may well be that the incorporation of Kashmir into India proper is the first step in a series of moves with a longer-term objective of resetting regional relationships. If there is such a plan, it has significant risks at each stage. First and foremost, of these risks is the on the ground situation in Kashmir itself.

It is a decade now since Chatham House conducted an opinion poll in both Indian and Pakistani Kashmir and opinions may well have shifted since. That said, it is worth revisiting. We asked our sample what were the main problems facing people in Jammu and Kashmir?

On the Indian side the top answer was unemployment, followed by corruption and economic development. In Srinagar itself 96% of respondents cited unemployment. Human rights abuses came fourth, followed by the Kashmir conflict. If the government can match its rhetorical commitment with on the ground investment – without attempting to transform the demographics of the state – there may yet be a positive outcome.