ArcelorMittal to invest $263mn in Odisha

ArcelorMittal to invest $263mn in Odisha 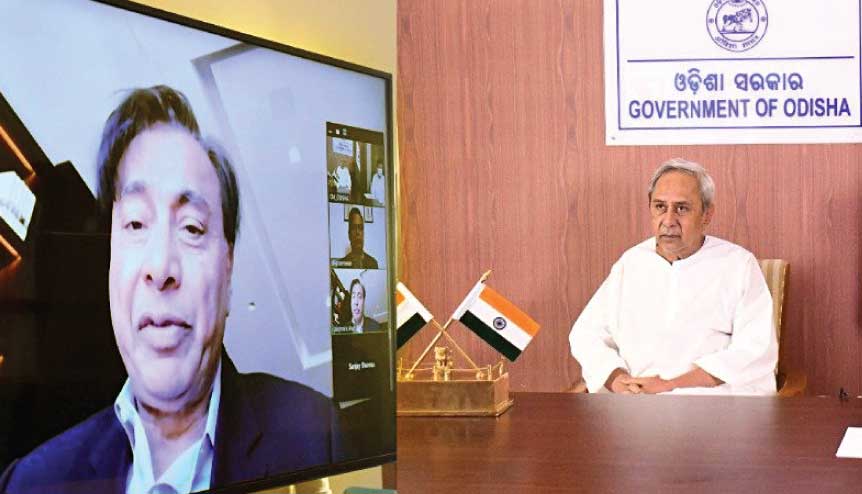 The company would work on the two iron ore mines- Sagasahi and Thakurani in Odisha.

“We already have $263 million investment plan in Odisha which is on. We got one mine here at auctions which was organised very well. The auctions process you have introduced is one of the best. You have transparency in governance and that is the most important thing for us as an international company. The company would work on the two iron ore mines- Sagasahi and Thakurani in Odisha,” Mittal told Patnaik during the interaction.

Chief Minister Patnaik assured Mittal of all support from the state government and also advised Mittal to add value to the mineral resources procured from Odisha in the state itself so that it will help creation of employment opportunities and enhance the development of the state economy.

Meanwhile, a statement released by the Chief Ministers Office said that the company has decided to ramp up the capacity of the pellet plant at Paradip from 6 MTPA to 12 MTPA. The company is also planning expansion of its iron beneficiation facility at Baduna in Keonjhar from 5 MTPA to 16 MTPA.