Apple to shift part of its production to India

Apple to shift part of its production to India 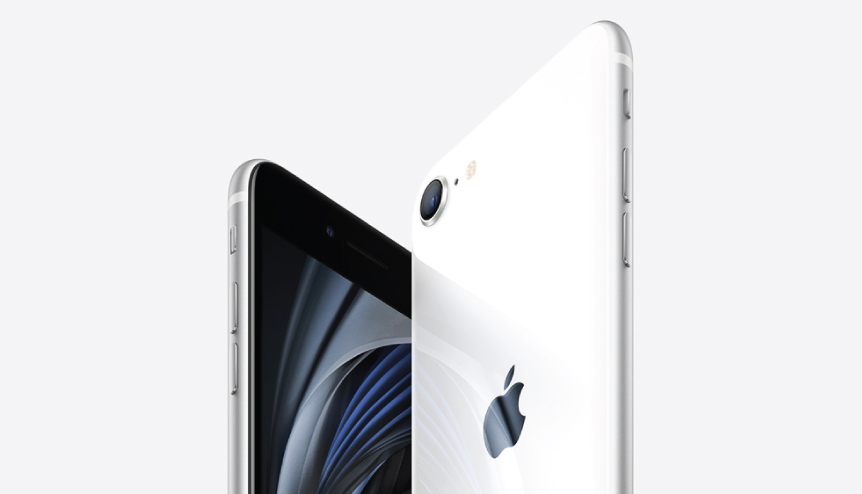 Major boost to Make In India if Apple shifts 20 per cent production capacity to India.

Electronics and technology giant Apple Inc is planning to move nearly one-fifth of its production capacity from China to India. It will also ramp up its local manufacturing capabilities through its contract manufacturers Foxconn and Wistron to achieve $40 billion worth of production over the next five year.

The Cupertino-based company reportedly wants to reap the benefits of the Indian government’s new production-linked incentives (PLI) scheme to encourage local production in the country.

If this goes as planned, it could make Apple India’s largest exporter. The iPhone maker currently holds a small share of the Indian smartphone market, which means moving a massive chunk of its production to the country could only be for export purpose. Apple sells phones worth approximately $1.5 billion in India, of which less than $500 million are manufactured locally.