An innovative financing approach holds the key for SMEs 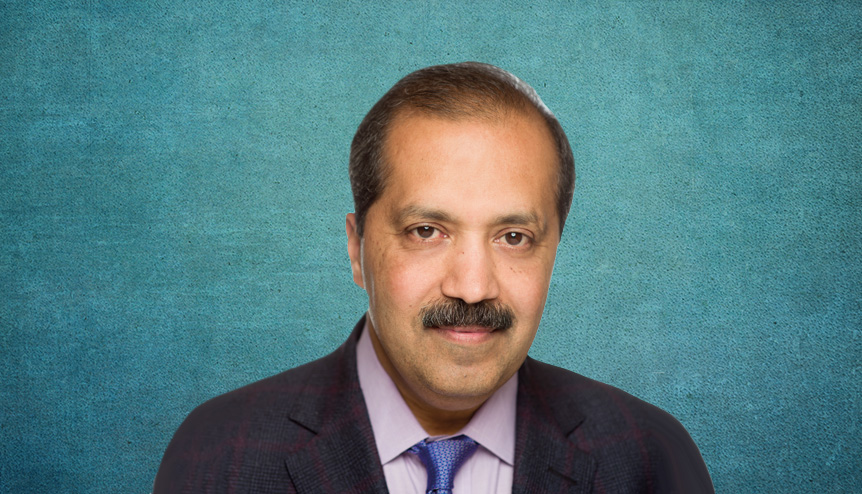 Business Development Companies (BDCs) are a viable approach to fulfil the financial needs of the SME sector, which currently plays a tremendous role in job creation and economic growth in India.

India stands at a time of great economic achievement and even greater economic opportunity. This is not mere cheerleading, but a view validated in recent years by the United Nations’ Ease of Doing Business (UN EODB) Report. India has made dramatic strides climbing up the UN EODB rankings, where India two years ago broke into the top 100 for the first time and for the 2019 annual report rose to 77th, up 23 places in one year and 65 places since 2014.

Backed by a stable government, as India moves into the next phase of growth, the role of the SME sector is more important than ever. Economic growth and job creation seem to be the key offshoots of a thriving SME sector.

A report by KPMG suggests that, despite the difficulty of enumeration, documentation and challenges of formal data, it is reasonable to believe that small businesses play an extremely important role in our economy. It is critical to note that this role is important despite limited access to equity or debt capital. Most small businesses today grow with the help of overdrafts, working capital loans, short term and long-term loans, family loans and personal equity.

Given the stress in the Indian banking system, there is an urgent need for an innovative approach towards financing. It is imperative for the financial sector to come up with a solution that can help the SME sector with financing needs. 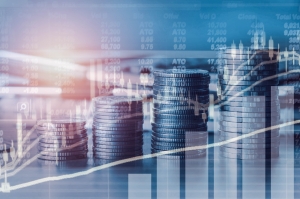 One such solution that we have witnessed in the American financial sector is that of BDCs or a Business Development Company. There are publicly traded closed-end funds that make investments in private or public companies, with lower trading volumes. A closed-end fund has a professional manager overseeing the portfolio, just like a mutual fund. The investment objectives of BDCs are to provide for the possibility of capital appreciation and current income. These are investment companies and report to an independent board of directors.

These can be viewed as a hybrid between a traditional investment company and an operating company. They represent a transparent portfolio of loans, similar to private equity or venture capital, which can be traded publicly.

Given the current state of the market and lack of credit flow, it’s quite possible to buy something small, reinvigorate, then re-christen it, and let it take flight. BDC’s are a solution to that effect.

At a time when a considerable part of India’s population will be occupied by the youth, the creation of jobs is critical. The SME sector is most equipped to help the nation achieve this objective. It is essential for the ecosystem to enable the SME sector to fuel economic growth and a BDC could be a viable financing solution in a landscape that is increasingly being driven by entrepreneurs. Given the fact that this is a global concept, it is time for businesses across the UK and India to identify the best way forward to collaborate and impactfully implement this concept to benefit the sector and bilateral ties at large.

Sanjay Nayar is the CEO of KKR India.

About the Author: Sanjay Nayar