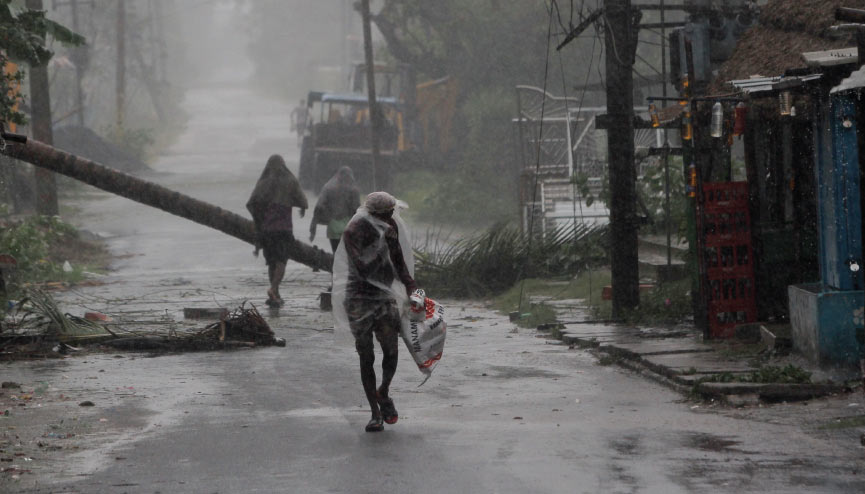 The disaster wreaked by the super cyclone Amphan in the midst of the Covid-19 pandemic is a stark reminder of the far reaching impact of climate change.

2020 is fast emerging as the year the world feels the disastrous repercussions of climate change. India seems to be in the eye of the storm, as super cyclone Amphan tears through its east coast even as the country continues its grapple with the Coronavirus crisis.

Amphan, is one of the biggest and deadliest storms to hit the Bay of Bengal trailing waves as high as a two-story building and winds strong enough to sweep entire villages into the ocean. The storm has already caused catastrophic destruction to lives and businesses as it hurtles towards Kolkata, one of India’s most populated cities.

From the pandemic into the storm

Dealing with a super cyclone is a daunting challenge in itself, but Amphan has brought with a wave of other problems, particularly related to the Covid-19 crisis. As one of the most densely populated countries in South Asia, India went into lockdown in March in order to contain the spread of the disease. However, Amphan made social distancing even more challenging as over 41 rescue teams evacuated over a one million people to storm shelters. 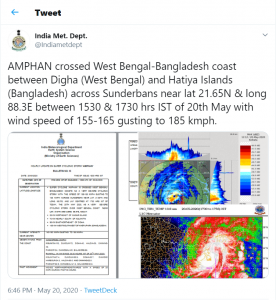 To further complicate matters, the cyclone’s timing also coincides with the movement of tens of thousands of domestic migrant workers who are making the long journey to their villages. These domestic workers and street vendors were forced to leave the cities they work in due to the pandemic and the ensuing lockdown, with West Bengal and Odisha, seeing some of the largest numbers in migration.

In Odisha, the news of the super cyclone led to a surge in prices of potatoes and onions – staples of Indian cuisine – as people started panic buying fearing the storm would upend supplies.

The writing on the wall

To borrow a phrase from Dickens, we are living in the ‘best of times and in the worst of times.’ Never before has the world been bombarded with disasters of such intensity at such a rapid frequency. From the bush fires in Australia that marked the start of 2020 to the coronavirus pandemic that brought the global economy to a grinding halt to this monster of a tropical storm. Scientists have also predicted severe flooding in India’s eastern border and heat waves sweeping northern India as the year carries on. The writing is on the wall. As are the immediate and devastating effects of climate change on the economy and everyday life. 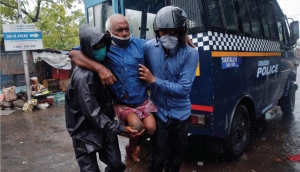 India is no stranger to affecting change. From the conception of the International Solar Alliance to initiating a multilateral approach to combatting the coronavirus crisis, India has consistently moved towards a sustainable and collaborative approach to addressing monumental issues such as climate change. This, now, might just be the best time for it to take leadership in shepherding domestic and international businesses into adopting sustainable processes that will benefit the environment and human life, alike.