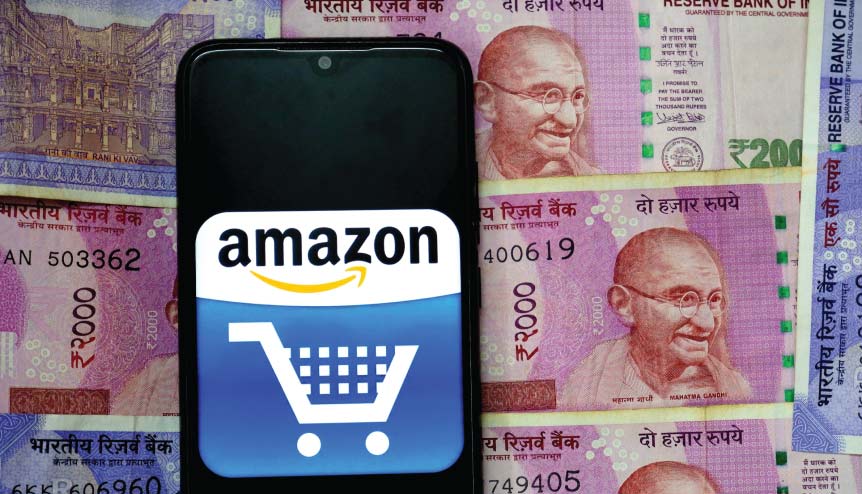 The US online retail giant is in discussion with Kishore Biyani-led Future Group over the potential stock purchase. Amazon could raise its holdings in the retailer to as much as 49 per cent. The discussions are at a preliminary stage and the companies can decide against any transactions.

Future Group is reportedly considering demerging the food business of Future Retail into a separate entity to make it compliant with India’s FDI norms.

If the deal materialises, this would be Future Group’s second deal with Amazon. Last year, Amazon had acquired a 49 per cent stake in Future Coupons, which owns 7.3 per cent of Future Retail, with an option to buy the entire holdings at a large scale.