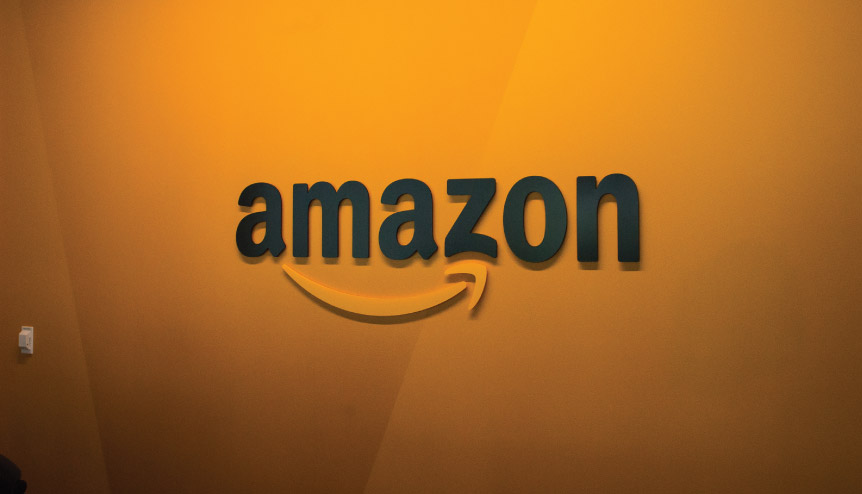 The planned investment, if completed, would mean Amazon acquiring a roughly 5 per cent stake based on Bharti Airtel’s current market value.

Amazon is reportedly in talks with Bharti Airtel to buy equity stake worth as much as $2 billion in Sunil Mittal owned telecom firm. The planned investment, if completed, would mean the Seattle based company acquiring a roughly 5 per cent stake based on Bharti Airtel’ current market value.

The discussions between Amazon and Bharti Airtel are at an early stage and the deal terms could change or an agreement may not be reached.

An Amazon spokeswoman said the company does “not offer comments on speculation of what we may or may not do in future.” Bharti said they routinely work with all digital players to bring their products, content, and services to customers. “Beyond that there is no other activity to report.”