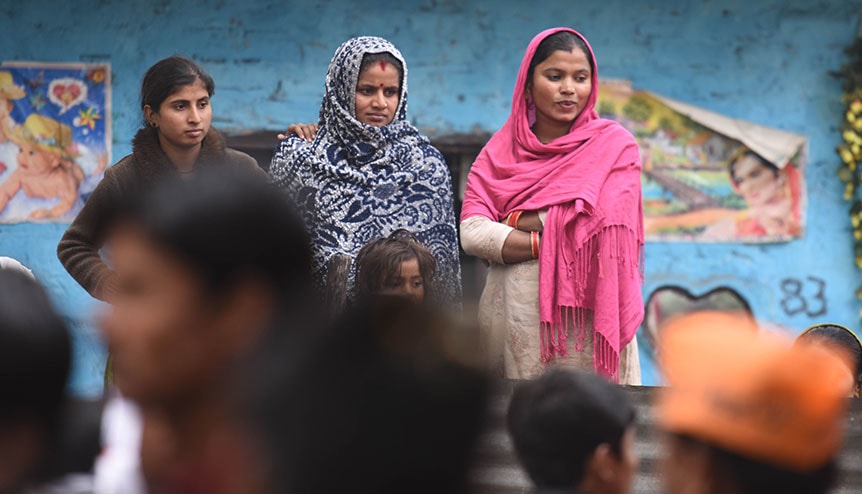 Contrary to the raging headlines dominating media right now, the new Citizenship Amendment Bill passed by the Indian government is an asylum policy to accommodate persecuted minorities in neighbouring countries and is in no way a move to disenfranchise any other classes.

It will be fair to say that India is not the flavour of the season in the western media. The Citizenship (Amendment) Bill (CAB) 2019, passed by the Indian Parliament, has received the worst, and mostly ill-informed and irresponsible – even biased – coverage possible. The headlines are alarmist. They seem to suggest that India’s largest minority, the Muslims, are being disenfranchised. Some reports even suggest that the new law will deprive Muslims of their Indian citizenship.

This is a motivated lie being spread by some Indian politicians and an influential section of the Indian and foreign media. Nothing could be further from the truth.

The Narendra Modi government has brought in a new legislation – it just needs the President’s signature to become law – to modify its asylum policy to accommodate persecuted minorities in neighbouring countries.

The operative words here being persecuted minorities in neighbouring countries

The law fast tracks Indian citizenship for Christians, Buddhists, Sikhs, Jains, Parsis and Hindus in Pakistan, Bangladesh and Afghanistan. Since these countries are all Islamic republics, there is no question of Muslims being either persecuted or minorities. Hence, the classification in the CAB.

It is a law that grants citizenship; there is no provision in it to take away citizenship from or deny its concomitant benefits to Muslims or any other class of people.

It must also be noted that this law is not an over-arching refugee policy. India remains open to refugees of all religions and ethnicities, including Muslims. An inconvenient fact that none of the writers of the recent alarmist reports on the new law have mentioned is that more than 600 Muslims from Pakistan have been granted Indian citizenship over the past few years.

This law is an attempt to aid the hundreds of thousands of Pakistani, Bangladeshi and Afghan people who managed to flee from the religious persecution they faced back home and somehow found their way to India.

The numbers tell a story

Look at the numbers: Afghanistan had 200,000 Sikhs two decades ago. Now there are only a few hundreds. Most of them have wound up in India as stateless people. Similarly, there are thousands of such stateless people of Pakistani and Bangladeshi origin in India. At Independence, 12.9 per cent of Pakistanis were Hindu. That figure, according to Pakistani census figures, is down to 1.6 per cent now. The corresponding figures for Bangladesh are 24 per cent in 1947 versus less than 10 per cent at present. In India, Muslims, who constituted 14 per cent of the population at Independence have actually grown to 15 per cent now.

The CAB, thus, gives the persecuted minorities in Pakistan, Bangladesh and Afghanistan legal protection to make a new beginning.

But mind you. The new law is not a free ticket for any resident of those countries to get Indian citizenship. There is a cut-off date – 31 December 2014. What this implies is that the law is a regularisation process. It facilitates the grant of fast track citizenship to people already resident in India. Fresh entrants will not get any benefits under this statute.

The US and some European countries granted fast track citizenship to Jews, but not other religious denominations, after the Second World War. That was the right thing to do – just as CAB is the need of the hour now.

A deep-rooted and completely neglected humanitarian crisis has been festering in India’s neighbourhood since Independence. India has borne the brunt of the steady human influx from those countries. But the biggest victims have been the refugees themselves. Persona non grata in their land of birth, they are stateless people in their adopted country.

The new law is an attempt to treat them fairly. No one should grudge them that.