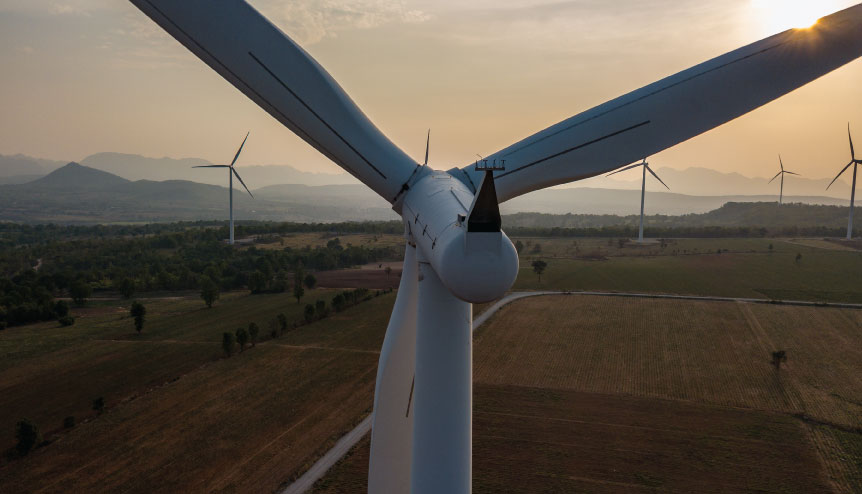 Riyad based company’s 300MW deal is likely to rank among the largest wind energy deals in India.

Alfanar Group is reportedly looking to sell half of its wind power project in India. The 300-megawatt deal is likely to rank among the largest wind energy deals in India.

The Riyadh based energy firm has tasked JM Financial to find the buyer, a report said citing people familiar with the matter. The estimated size of this deal was not disclosed. With India slowly lifting lockdown, the deal activity is likely to gain pace in the coming months. In India, Alfaran has a wind project portfolio of 600MW that it won in an auction conducted by state-run Solar Energy Corp of India last year.

Power is slowly returning to pre-lockdown levels as factories and companies have begun operations after two months of nationwide lockdown. India currently has 38W wind power energy and plans to have 175GW clean energy by 2022.