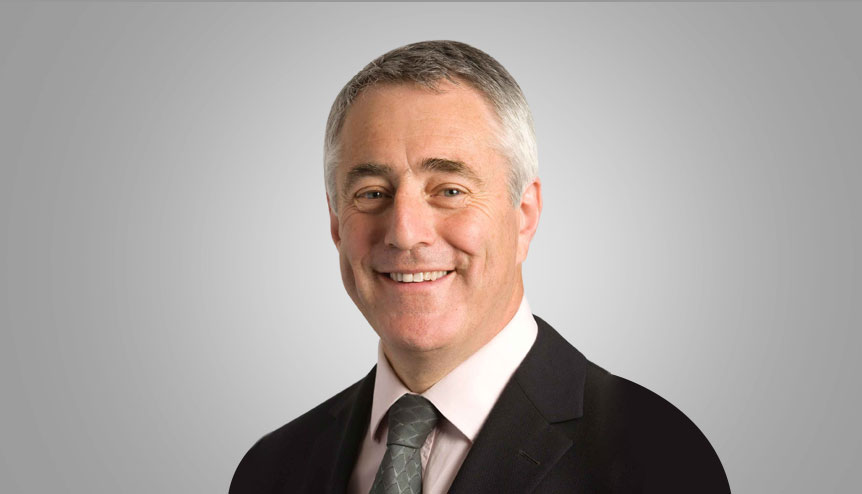 A Senior Research Associate of the Overseas Development Institute expands on some of the principles that should govern Indian investment in Africa to help achieve the Sustainable Development Goals by 2030.

Gather Indian private sector leaders together in one place and it is easy to be impressed: by the size of the businesses, the pace of innovation, and the speed of growth.  This was certainly the case at the India Inc Leaders’ Summit, held in the UK in June.

The traditional theory of the firm sees business as existing mainly to reduce transactions costs or manage uncertainty: in short, to make money. In the best cases, however, the Indian private sector can serve wider objectives: to create jobs and secure livelihoods, support social action, and protect the environment.

These benefits are of value to India. Can they be cemented into best practice? And, as Indian business takes an increasingly global perspective, can there also be benefits for other regions? India, after all, is a large recipient of foreign direct investment, but also, these days, a large provider:  $US 11bn in 2018, according to UNCTAD.

Africa can provide a test bed of Indian business commitment to both profit and wider purpose. It is rich in people and natural resources, and home to several of the world’s fastest growing economies, including Ethiopia, Rwanda, Ghana, and Cote d’Ivoire, all growing at more than 6% per year. At the same time, Africa has the largest current and prospective shortfall in basic development indicators: more than 400 million people living in absolute poverty, a third of children stunted by malnutrition, and a disproportionate share of the population affected by conflict, climate stress and natural disaster. Achieving the Sustainable Development Goals by 2030 is a challenge which needs all hands on deck.

India is already the tenth largest investor in Africa. Much of this turns out to be in Mauritius, for complex tax reasons, apparently; but careful work by Malanka Chakrabarty for ORF shows that total investment in other countries during the period 2008-16 amounted to $US 5bn. She estimates that nearly 600 companies are involved.

The potential to grow is large, not just in the natural resource sectors which currently dominate, but also in manufacturing and services. However, what principles should govern Indian investment in Africa? And what should Africa ask of Indian partners? There are three options.

The first option is just to hope for the best. African countries should encourage Indian investment, and hope that a sense of corporate social responsibility will drive a commitment to the SDGs and to high social and environmental standards. Maybe. But experience around the world suggests that is a high risk strategy. Not all businesses hold themselves accountable for taxes paid, safety standards maintained, or the environment protected.

For example, the UN Global Compact is described as the world’s largest corporate sustainability initiative, with 10,000 company participants from 161 countries. They all subscribe to ten core principles, including the protection of human rights, the elimination of discrimination in employment, and a precautionary approach to the environment. There is also a strong injunction to work against corruption in all its forms. The Compact has 315 active business participants in India, compared to 282 in China, 827 in Brazil, and over 1000 in large European economies like France and Spain. 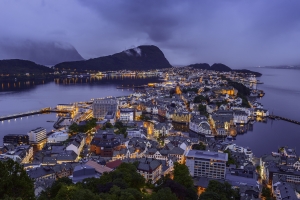 Other possibilities include adopting the Equator Principles, used by 97 financial institutions in 37 countries to manage social and environmental risk in project finance: the IDFC First Bank is the only Indian signatory. Or Africa could encourage inward investors to become B-Corps, committed to the principle that ‘all business should be conducted as if people and place matter’ and that ‘through their products, practices, and profits, businesses should aspire to do no harm and benefit all’. There are only three Indian businesses so far that currently subscribe to the B-Corps standards for accountability and transparency.

The third option is for Africa and India to work with others in developing new business opportunities, and simultaneously set high standards to which all will adhere. This might be of particular interest to a country like the UK, with strong historical and economic ties in both India and Africa, a strong focus on inclusive economic development in its overseas programmes – and in search of new global partnerships in what looks increasingly likely to become a post-Brexit world. Interestingly, the new UK development minister, Alok Sharma, wrote in 2016 that

‘ . . . liberalism and globalisation . .  have lifted millions out of poverty, broken down barriers between nations and people and strengthened the rules based international system on which we all depend for our security and prosperity. . . (But) while the tide of globalisation has carried many with it, it has also left others trailing in its wake. . . (So) we must also recognise that some things have to change. . .  to support successful businesses while at the same time encouraging them to support a successful society. A society that works for everyone.’

Governments indeed have a role: to set and oversee the rules and standards, but also to provide the public goods which underpin a successful and inclusive private sector: infrastructure, property rights, an effective legal system, well-functioning markets, and, importantly, support to the research and development which underpin innovation.

A partnership between India and Africa, with the involvement of the UK, could deliver all of these. The partnership could support investment, for example by investment promotion agencies working together, or by facilitating credit. There could be new research, linking universities, research centres and think-tanks in different countries.  There could be joint political initiatives, for example on trade facilitation or climate targets. Indeed, the UK’s Department for International Development is supporting an India-UK Global Partnership Programme along these lines.

Renewable energy could be a focus, building for example on the impetus of the International Solar Alliance, launched by Narendra Modi in 2015.

More generally, climate change could be a candidate, covering mitigation efforts like solar, but also adaptation and wider economic transformation: an approach we have termed climate compatible development. It is notable that the UK Government is leading on climate resilience at the climate summit in September 2019 – and that the UK is hoping to host the landmark climate talks in 2020.

There are other candidates: a personal favourite is development of the food industry, to secure healthy and sustainable diets in rapidly urbanising environments. Delhi, for example, already has a population of around 24 million, enough to make it the 55th largest country in the world, and with a food system ready for rapid modernisation. African cities face a similar challenge, and the UK has extensive experience.

Simon Maxwell is a Senior Research Associate of the Overseas Development Institute, the UK’s leading independent think-tank on international development and humanitarian issues.

About the Author: Simon Maxwell