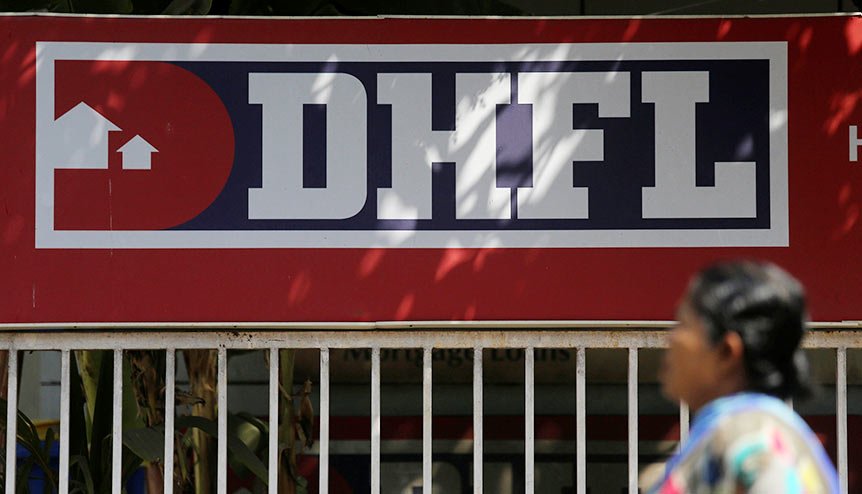 Dewan Housing Finance Corp’s lenders are likely to seek fresh bids for the company’s assets as early as Tuesday after Adani group unexpectedly offered a higher price, Mint newspaper reported on Tuesday, citing two people with knowledge of the matter.

The sale process took a turn when Adani decided to bid 2.5 billion rupees ($33.63 million) more than Oaktree for the assets of DHFL after the deadline for submitting revised bids ended on Nov. 9, Mint reported, citing sources.

DHFL, which was once one of India’s top “shadow” lenders, accumulated total debts of almost 1 trillion rupees and then failed to honour dues to its creditors.