A world beyond the grid is becoming a reality in India 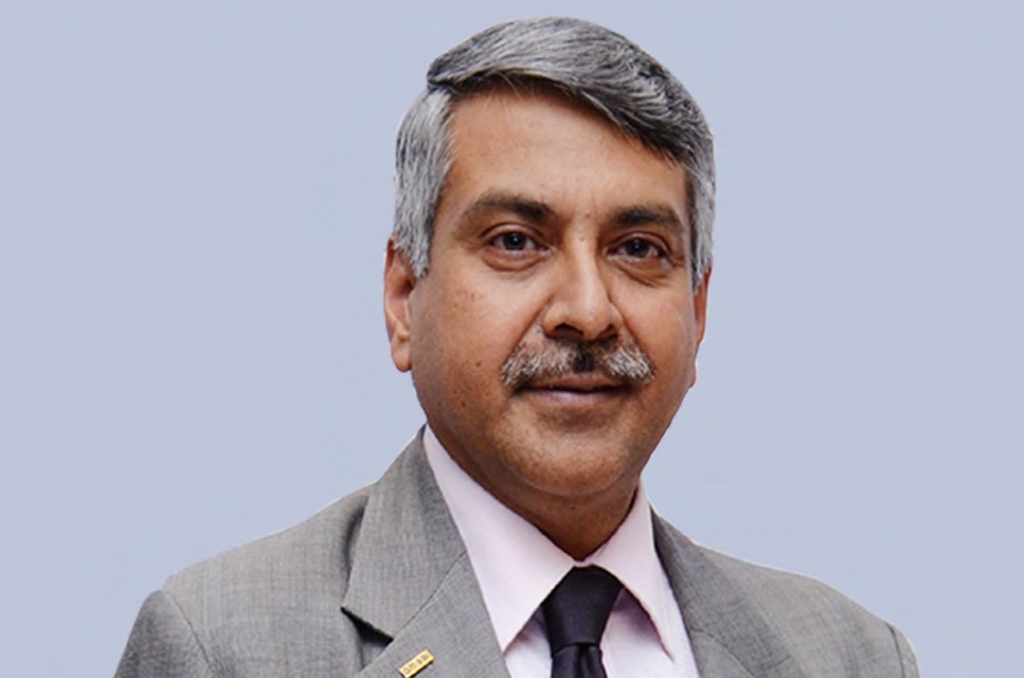 Sunil Misra, as Director-General of the Indian Electrical and Electronics Manufacturers Association (IEEMA), has an inside track on the country’s renewables challenge. He speaks to ‘India Investment Journal’ on what gives India an edge in this sector and how the 175GW target for renewable electricity generation by 2022 is on course.

What are the main factors behind a surge in India’s electrical industry sector?

India has seen significant and continued growth in its GDP and per capita income. There has been a substantial increase in in middle class and also aspirations of people, giving rise to consumption.

This enhanced consumption requires strengthening of the Transmission and Distribution network, which the country is undertaking with full vigour through its recent initiatives in coal and renewable sector. The government has also increased its spending on rural electrification in parallel schemes with IPDS (Integrated Power Development Scheme) and DDUGJY (Deen Dayal Upadhyaya Gram Jyoti Yojana), which has further spurred the demand of electrical equipment in India.

How has the demand in renewables impacted this growth?

The government has laid emphasis and has set very ambitious targets for increasing renewable capacity to 175 GW by 2022, out of which 100 GW has been allotted to solar, 60 GW to wind and the remaining 15 GW to the development of other renewable energy sources like biomass, geothermal and small hydro power projects.

Integration of renewables and needs of smart city will impact the growth further as the distribution network will demand further mordernisation.

What makes India an attractive proposition for foreign investments in this sector?

India is firmly set on a path of economic growth that is estimated to usher in prosperity like never before. This economic prosperity will need to be built on the back of significant transformations across several facilitating elements, the primary ones being infrastructure build-out, energy availability and sustainability.

The government’s ‘Make in India’ programme has placed India on the world map as a manufacturing hub and give global recognition to the Indian economy. India is expected to become the fifth largest manufacturing country in the world by the end of year 2020. The government of India has set an ambitious target of increasing the contribution of manufacturing output to 25 per cent of Gross Domestic Product (GDP) by 2025, from 16 per cent currently. India’s manufacturing sector has the potential to touch $1 trillion by 2025. There is potential for the sector to account for 25-30 per cent of the country’s GDP and create up to 90 million domestic jobs by 2025.

Has the exports market registered a significant spike?

Exports have grown about 10 per cent CAGR in last 10 years, which may not be a significant spike. Since overall exports of India is less than 2 per cent of world’s exports, there lies huge opportunities for Indian manufacturers to export to developed and developing countries.

What are some of the major trends to watch out for?

We live in a world where change is very rapid and the acceleration of change is even higher. E-Mobility is a concept which till about two years ago was heard of in terms of science fiction. The National Electric Mobility Mission Plan of Department of Heavy Industries under the Ministry of Heavy Industries & Public Enterprises, Government of India, has set a target of 6-7 million electric and hybrid cars by 2020. It is still a stretch of the imagination to be able to visualise that the majority of cars in the street will be electric and smart cars, maybe without a driver.

Another thing to watch out for is the rapid advancements being made in Energy Storage, where already significant technological breakthroughs have come about and if this frontier is crossed, the problem of energy security will be solved.

What are some of the policy initiatives driving the agenda forward in the renewable segment?

Policy initiatives in the area of Solar Roof top off Grid power Generation, Energy Storage, E-mobility and required charging infrastructure based on renewable energy are driving the agenda forward. Also the government is slowly changing its role from being a regulator to facilitator, which is commendable. The target for renewable electricity generation of 175 GW set by the government by 2022 is an ambitious one but has opened lots of innovative options to adapt renewable energy as a main source of electricity.

Awareness has also played a great role in advancing the usage of Renewable Energy. People are now aware that alternative sources of energy can provide them electricity without being dependent on the grid.

On the technology front there are significant advancements being made such as the MNRE promoting R&D of battery operated vehicles (BOV) through the alternative fuel for Surface Transportation Programme. Recently the Automotive Research Association of India (ARAI) successfully tested lithium-ion batteries developed by the Vikram Sarabhai Space Centre for use in two- and three-wheelers. This in turn will promote India’s electric vehicle programme, and this is an example of energy storage solution for clean energy.

What is the likely impact of the recent MoU signed in the UK?

Focusing on the themes of best practice, business delegation and international standardisation exchange, the MoU between IEEMA and BEAMA [British Electrotechnical and Allied Manufacturers Association] comes at a time of increased political and business collaboration between the UK and India.

We will remain committed to exchange of best practices and helping each other provide mutually beneficial support for our member companies. The first concrete outcome of this MoU is participation of UK and English companies in ELECRAMA 2018, which is scheduled to be held from March 10-14 next year at the India Expo Mart.