Skip to content
A Swedish initiative for quality education in India

A Swedish initiative for quality education in India 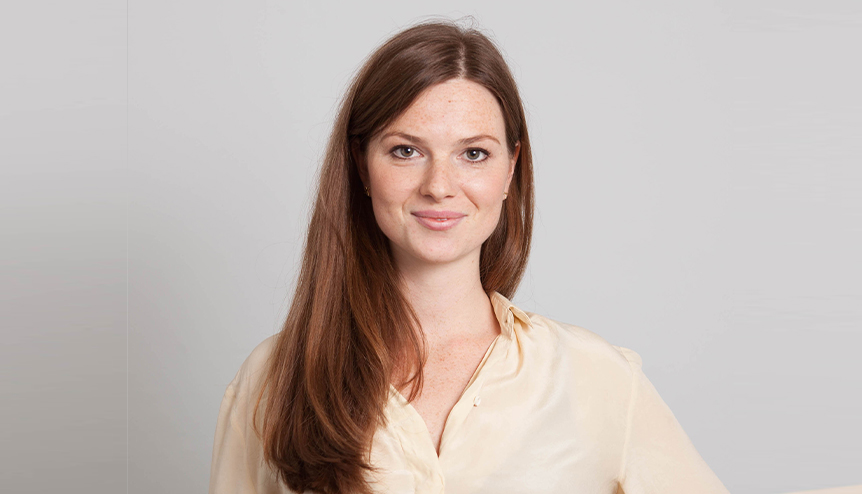 The Founder of the Swedish chapter of India-focussed educational organisation Pratham traces its origins and the impact the initiative has had on the ground.

While India enrolls more children in school today than ever before, increasing actual learning outcomes remains a challenge. Only half of the children in 5th grade can read a text meant for a child in 2nd grade. With 40 per cent of India’s population being under 18, improving the quality of education is fundamental to the country’s ability to realise the potential of its large population.

In line with this argument, improved quality of education would also have large effects in other fields, such as the empowerment of girls, fighting of climate change, reducing inequality and eradication of poverty.

In 2017, Pratham Sweden and a group of Swedish companies with operations in India started a partnership based on this common recognition of the value of education. The project, “Swedish Industry for quality education in India”, was first initiated by Swedish industrialists Carl Bennet and Marcus Wallenberg. With their support, a consortium of 10 companies joined forces to finance a large-scale project shaped to have long-term effects in the area of education. The project is being evaluated independently by the Stockholm School of Economics.

Pratham Sweden is the Swedish fundraising chapter to Pratham Education Foundation, an innovative education-oriented NGO established to improve quality of education in India. Since the establishment of Pratham Education Foundation in 1995, it has grown to become one of the largest NGOs in India (and hence also in the world). The organisation focusses on quality, low-cost education programmes, designed to be implemented at a large scale. Addressing the gaps in India’s education system, the methods have been developed through years of research and iterations.

Within the partnership, these 10 Swedish companies and Pratham aim to ensure 30,000 children have improved basic reading and arithmetic skills by 2020. In the longer term, the project aims to increase the awareness of the value of education among parents and local communities in the targeted villages, as well as to influence government, all the way from school teachers to officers at sub-district, district, state and national level.

This is done by the implementation of two main activities: First, intensive and short-burst ‘Learning Camps’ that are implemented inside government schools during school-hours and second, ‘Community Based Activities’ that happen after school-hours. While the Learning Camps are conducted by Pratham-trained staff, the Community Based Activities also engage local stakeholders, such as mothers and siblings. Aside from advancing the reading and math skills of the children, the activities also work to improve social skills such as collaboration, self-confidence and critical thinking.

The choice of location for the project was needs-based. It is implemented in North-East India, in the mountainous state of Assam. Out of the 31 million people living in the state, 32 per cent are below the poverty line. According to the World Bank, this is also one of the states in India that are experiencing the slowest economic growth. Due to its geographic situation, Assam has a small corporate presence, which has led to low social investments in the region, hampering large-scale expansion of effective education programs. In line with this, learning levels in Assam are worryingly low. Pratham’s ASER report shows that the percentage of children in 5th grade that can read a text at a grade 2 is currently at 34 per cent in the state (2018).

The partnership has an initial time-span of three years and is financed by 10 of the largest Swedish corporates with operations in India: Alfa Laval, Arjo, Autoliv, Carl Bennet AB, Elanders, Ericsson, FAM, Getinge, SAAB and SKF. Half-year into the project, we have seen learning levels in the targeted schools improve substantially. Out of the children in Grades 3-5 reached by Learning Camps and Community Based Activities, the percentage of children being able to read easy paragraphs increased from 33 per cent to 79 per cent in the first project year. Number recognition and math operations saw similar increases. While these numbers do indicate a positive impact, the rigorous evaluation that will be conducted by the Stockholm School of Economics will show the isolated effect attributable to the project. Not only is this an important addition to the project, since it will provide an impact estimate from an independent researcher, but it will also give Pratham and other NGOs insights that can be used to improve this and other projects in the future. For example, it will help us understand potential synergies between the two programme activities, which we can apply to ensure an effective use of resources in the future.

As part of the project, all participating companies and Pratham Sweden gather semi-annually. These meetings form a platform for the companies where they can stay informed about the ongoing programme and learn about successes and challenges in the field. In addition, this has proven to be an appreciated arena where the companies can also connect around their sustainability work.

To summarise, I would like to emphasise four key points. These are the pillars on which we have built the project, in order to shape a strategic project that will generate a large-scale impact where it is needed the most:

About the Author: Ingrid Eelde Koivisto