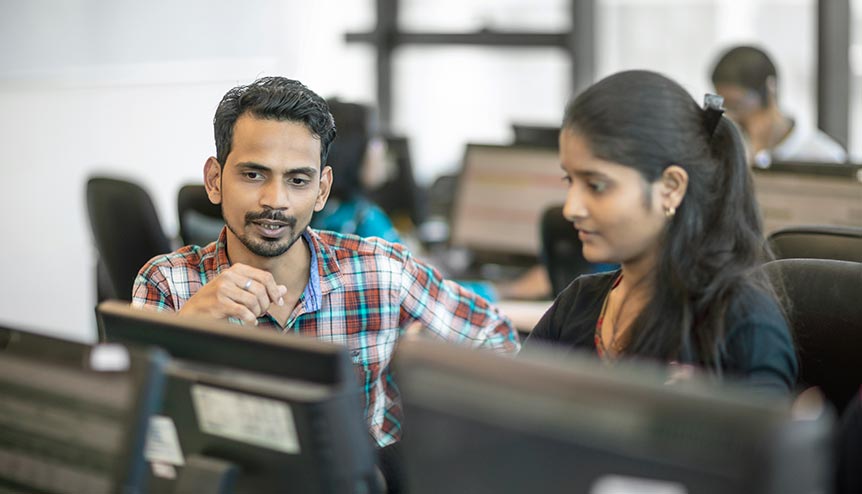 The USD 2 trillion automotive industry is in the middle of a disruption. Tesla is creating unparalleled consumer surplus through its cars that are renewed on the air.

Start-ups emerging in electric commercial vehicles (Rivian, Nikola) and self-driven vehicles (Waymo, Argo.AI) are playing their part in revolutionizing the segment currently dominated by a handful of near-century old companies. India has the highest diesel tariff globally while one of the lowest power tariffs resulting in over 80 per cent savings in fuel bill in Electric Vehicles. Medium and Heavy Commercial Vehicles (MHCVs) in India are priced very competitively fetching a realization between USD 50k-90k per diesel vehicle. IPLTech Electric has designed rugged electric MHCVs within USD 80k-120k price range.

The Company has commercially launched Rhino 5536 (55MT gross vehicle weight). The fleet operators, not wanting to be left behind the technology change, are queuing up to book the model. Babulal, Managing Director of BL Trading Co, who is running five electric trucks, is elated that the truck is giving four times the margins of a diesel truck.

The approach adopted by the Company is a refreshing change from a subsidy driven adoption in most segments everywhere else in the world. With subsidy from Government of India, the vehicle can be priced at par with a diesel truck.

Hundreds of thousands of electric trucks can replace a major portion of fleets immediately helping the Government officials meet the twin objectives of improvement in air quality and of cutting the energy import bill.

The Company’s truck has global applications as a dump truck in construction and mining segment. With its aggressive pricing, the Company can not only capture a large slice of the Indian market, it can venture into most other countries where the diesel dump trucks are priced more expensively at USD 100-150k. After its successful start in the cost-conscious Indian market, the Company remains in pole position to compete with Rivian and Nikola.