A reformed United Nations – How India and the UK must collaborate 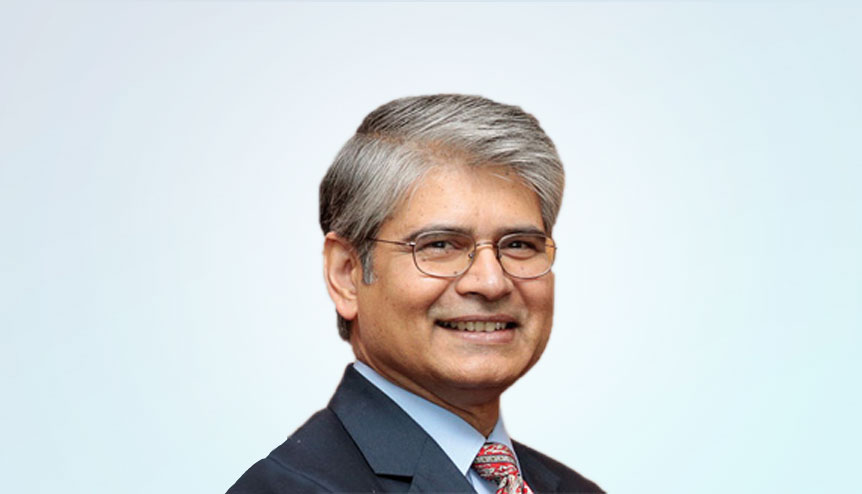 Asoke Mukerji, formerly India’s Permanent Representative to the United Nations, makes a note of the various areas that the UK and India can collectively work on in the context of a reformed and dynamic UN.

What are the areas in which India and the UK can cooperate in the framework of the UN in the twenty-first century? Two broad areas of such cooperation are contained in the UN Charter itself, which gives emphasis to issues of peace and security, as well as issues of socio-economic development and human rights. These two areas are interlinked, and both must be upheld if the peoples of the UN are to ‘save succeeding generations from the scourge of war’.

Reforms in the Security Council

Concerns have been expressed regarding the ineffectiveness of UN peacekeeping operations, especially in protecting civilians, including women and children caught up in armed conflicts. Cooperation between India and the UK in the future evolution of UN peacekeeping is a practical way of ensuring the effectiveness of UN peacekeeping operations, based on the three traditional principles of ‘consent of the parties, impartiality and the non-use of force except in self-defence or defence of the mandate’. India and the UK have a shared interest in ensuring that such concerns are properly addressed by the UNSC.

A significant area where India and the UK must collaborate more actively to create a more dynamic and responsive UN is in the reform of the Security Council itself. How can this happen? As a permanent member, the UK should undertake a diplomatic initiative to get the consensus of the other four permanent members of the UNSC to accepting expansion in both permanent and non-permanent categories of the UNSC. Only after additional permanent seats in the UNSC are created by the UNGA as a result of text-based negotiations will India be able to harvest the support of the UK and its other international partners in its campaign to be elected a permanent member of the UNSC.

Closely integrated with international peace and security, and impacting directly on socio-economic development and human rights, is the response of the UN to terrorism. Using international law as codified by the UNGA to prosecute or extradite terrorists, a principle upheld by the International Court of Justice, should be a common commitment for both India and the UK. A tangible outcome of India-UK cooperation in this area would be the early conclusion of a Comprehensive Convention on International Terrorism (CCIT).

According to the UNHCR, 65 million people are currently displaced by war and persecution. This is the highest such number since the Second World War when the UN was founded. This mammoth human crisis has the potential to trigger off global instability.

If the UN is to succeed in warding off this impending crisis, it has to act quickly to implement the long overdue reforms of the UNSC and accelerate its ambitious Agenda 2030 for sustainable development. India and the UK collaborated closely on identifying and negotiating the adoption of the agenda, which has the 17 sustainable development goals (SDGs) at its core. The platform for conceptualising the SDGs and tracking their implementation is the UN Economic and Social Council, or ECOSOC.

Before looking at the future prospects for India-UK collaboration in a reformed and dynamic UN, it would be useful to emphasise the unique role that the two countries have carved out for themselves in addressing issues of the digital era, where information and communication technology (ICT) plays a major role. As two significant ‘knowledge societies’, collaboration between India and the UK will be of positive benefit for the UN’s ambitious programme of using ICT for accelerating development under the Tunis Agenda and aligning this activity with the implementation of Agenda 2030.

This review of the prospects for India-UK collaboration in the context of a reformed and dynamic UN will not be complete without a reference to the implications of the June 2016 referendum (Brexit) in the UK, which resulted in a vote to leave the European Union (EU). India’s relations with the UK predate its relations with the EU. However, ever since the UK joined the EEC in 1973 and subsequently became part of the EU’s Treaty of Lisbon of 2010, India’s interaction with the UK has been enhanced by the UK’s role in Europe. Nowhere is this more evident than in the decisions of Indian businesses to invest and locate their activities in the UK, which for many Indian companies are their European headquarters.

Apart from its impact on relations between India and the UK, and India and the EU, the June 2016 referendum will also impact on many of the issues mentioned above in the context of India-UK collaboration in the UN. After all, two major EU members (the UK and France) are currently permanent members of the UNSC, while another major EU country, Germany is a declared aspirant for permanent membership of a reformed Security Council.

Only after the negotiations between the UK and EU conclude will the extent and directions of these consequences be known.

Asoke Mukerji was India’s Permanent Representative to the United Nations.

About the Author: Ambassador Asoke Mukerji