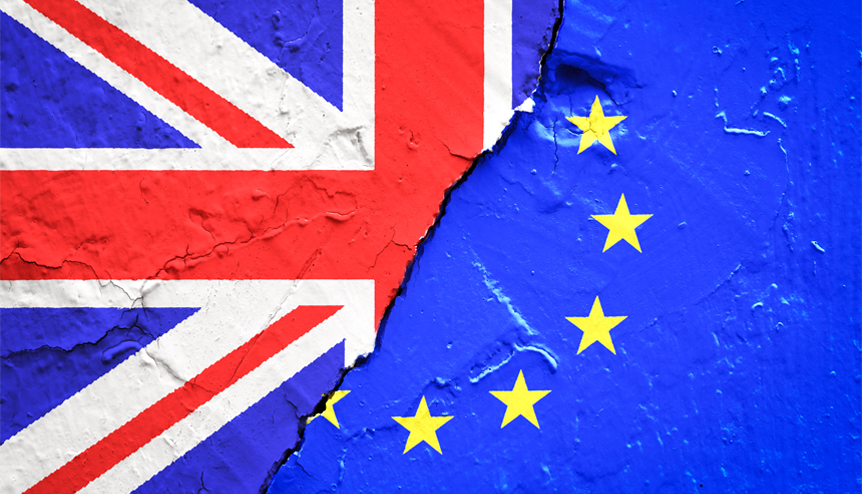 The Brexit  gridlock seems to have given way to some much-needed certainty around Britain’s relationship with the European Union.

The ubiquitous Brexit Bill has finally cleared the House of Commons hurdle as UK MPs voted for it with an overwhelming 99-vote majority, a far cry from the repeated defeats and narrow margins of the past.

The gridlock and indecision surrounding the issue over the previous years seems to have given way to some much-needed certainty around Britain’s relationship with the European Union (EU).

The passage of the EU Withdrawal Bill only means that the UK is now legally committed to the deal struck by Johnson. The big elephant in the room is the detail of the post-Brexit relationship between the UK and economic bloc. That process will take its own time and has the potential of being another roller-coaster ride.

Meanwhile, the real scope of the emerging political dynamic lies in how the UK reaches out to the wider world.

On the general election campaign trail, which ended in a landslide win for him, Johnson had singled out India as being among the countries he would be keen to visit in the New Year. That was catalysed when Indian Prime Minister Narendra Modi extended an invite to him during a congratulatory phone call.

Johnson would be well advised to make India one of his first stops on any global tour, given the immense potential of the UK-India relationship which has been running on pause-mode until Brexit got done.

Now that a New Year has brought a new Brexit reality, there really is no time to waste.