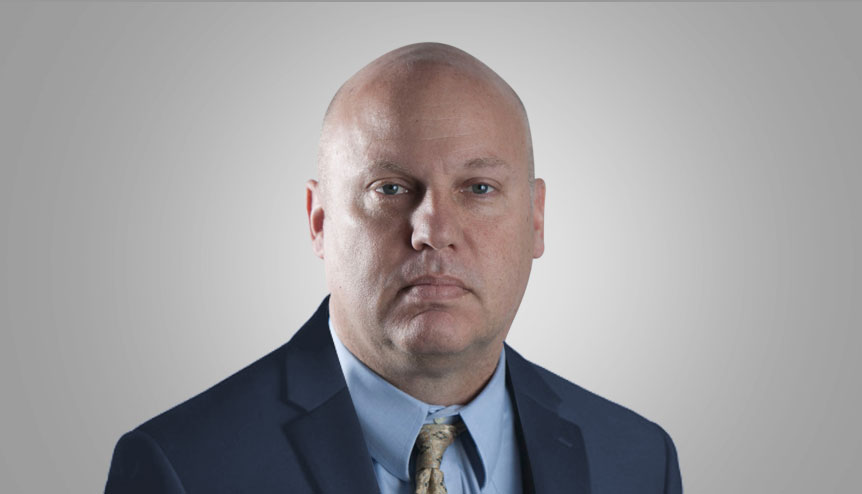 An expert from American Enterprise Institute lays out a framework for boosting Indian trade.

A great deal of work must be done when considering whether and how trade can drive Indian growth, For instance, India cannot take much advantage of US-China trade conflict because it is not the next best competitor. If the US forces production out of China, it will go to Mexico, Vietnam,  and others – even Bangladesh for some products.

There is another China-related, longer-term and much bigger opportunity. India is well-known as a young country. One angle on this is India’s median age in 2045 is projected to be about the same as China’s in 2015. India, thus, has something of a generation window in which to displace Chinese production. Instead of hoping firms happen to pick India soon, national and state governments should start helping to build supply chains within the country, culminating in ports of exit like Marmagoa and Kochi.

Sharp changes are required because the labour situation is, in fact, mixed. China’s competitiveness will decline and India’s population dwarfs demographic peers Indonesia and the Philippines combined. But this huge advantage will be partly lost if India’s labour force is under utilised. The International Labour Organisation puts Indian labour force participation at 52 per cent last year, versus 68 per cent in China, 67 per cent in Indonesia and 61 per cent globally. According to the NDA government’s most recent survey, participation was 50 per cent and falling in fiscal 2018.

A key reason is short-sighted labour policy. For decades, policy has been aimed at protecting formal sector workers. This was always questionable but it is potentially devastating in the present environment of a rapidly growing number of new workers. Policies focused on maximum employment creation should replace those focused on employment stability. The Modi government is trying to make business easier when it needs to make finding a good job easier.

Another barrier to production and export is land acquisition. India lacks a properly functioning land market. Each delay, protest, collective negotiation, and court ruling makes this apparent. Greenfield investment, by residents or foreigners, is vital to drawing people into formal employment but is held far short of its proper size by unclear land ownership. Quick, certain acquisition of land and a flexible workforce is vital to development success but appears too difficult politically for the national government.

As discouraging as this is, there is a narrower path to making India more globally competitive. It’s not only the US-China battle that points to vulnerability in supply chains, ostensible friends Japan and Korea may have gone farther in their supply chain stand-off. WTO dispute settlement has been fragile for many years, and is now challenged by the US, so trade conflicts last longer.

Firms must reduce trade risk; one way is reducing the number of countries used in production. Along with ageing in the most important supply chain participant, this creates an opportunity for India to attract entire chains, not just segments. There has been plenty of talk about production moving out of China to various locations, of course, but only India has the scale to host full supply chains and sharply cut corporate exposure to rising protectionism. Transportation costs might seem daunting but the shale revolution indicates fuel could be cheap indefinitely.

The way this would work is certain Indian states export to the world, as the east coast of China has done but cannot continue to at the same share. First, Gujarat, Karnataka, Kerala, and Maharashtra can more fully serve the Middle East and Europe. If this is shown to be possible, multinationals will certainly evaluate Odisha, Andhra Pradesh, and Tamil Nadu as export hubs for East Asia and the Americas.

It may appear that India faces enormous competition for these roles but no other country can also provide local suppliers to the export hubs. Rajasthan and Madhya Pradesh can play this role for export west while Chattisgarh, Jharkhand, and Telengana do so for eventual export east. The scale offered in land and population swamps all other post-China players. As an illustration, just the four west coast direct exporting states have a combined population slightly larger than Indonesia’s and well over twice that of Vietnam or the Philippines.

An intriguing oasis in the distance, surely, but can it be brought closer? The point of GST was and still can be to improve logistics. The goal of improving the tax code should be to tie states more closely together, not collect maximum revenue. The same goal applies to infrastructure. Infrastructure development is aimless, highlighted whenever state or national governments claim growth will accelerate. What has usually accelerated is waste. Supply chains for global trade provide a far more likely return than grandiose political projects.

Prime Minister Modi could note that his focus on ease of doing business shows good results in the key states. Andhra Pradesh, Telengana, Jharkhand, and Gujarat are in the top five; Chattisgarh, Madhya Pradesh, Karnataka, and Rajasthan the top 10. With regard to specific dimensions of competitiveness, the northeast states lag development of supply chains that can come later. Multiple states show solid financial and human capacity as a baseline, with Kerala unsurprisingly leading for the latter. Mumbai’s role as a regional financial centre is also encouraging. On the key issue of supplier sophistication, Tamil Nadu outperforms.

Land and Labour are fundamental to comparative advantage and, if national progress is prohibited, perhaps supply chain states can act. Maharashtra shows the obstacles to land and, especially, labor reform. But another potential participant has been successful. Rajasthan has improved conditions for land markets and reduced government intervention in Labour. Where broad liberalisation is impossible, vital sectors can advance. Land liberalisation for engineering exports only in Gujarat and labour liberalisation for IT only in Karnataka would be major steps forward.

Rewards would be vast. Say trade conflict forces $150 billion of exports to the US out of China (US exports to China are far smaller). Indian states stand to receive a few billion each at the most, because India is back in line in ability to serve the American market. Demographic changes, however, open the door to considerably narrowing the gap between India’s $331 billion in exports and China’s $2.42 trillion.

The total amount in play here exceeds $500 billion and only India can capture it because only India has the scale. For example, given Karnataka’s and Tamil Nadu’s current shares, their annual exports could rise at least $60 billion each. It will take time but, since the driving force is demographics, the key states have time. If they are willing to seize the supply chain opportunity.

Derek Scissors is a resident scholar and economist at the American Enterprise Institute (AEI).

About the Author: Derek Scissors