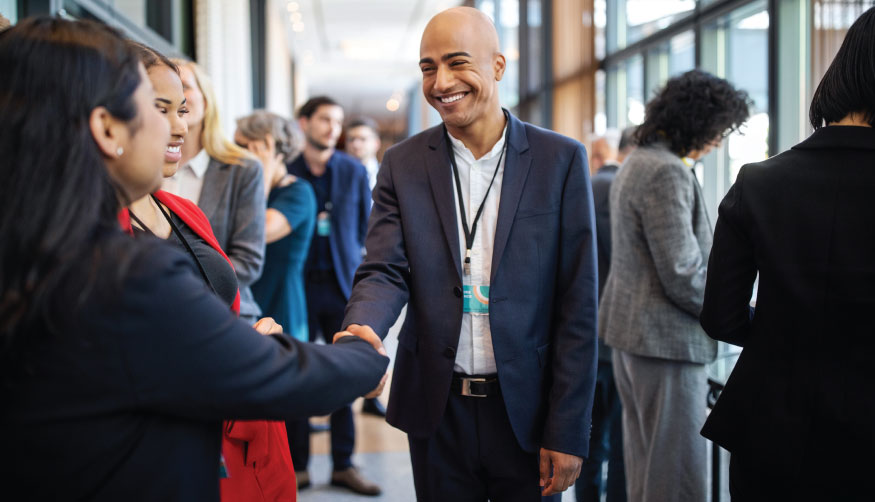 The easing of regulations and lockdown will go a long way in helping organisations to pursue business operations and boost business in the times to come.

The COVID-19 has severely affected businesses, be it small, medium, or large as well as the start-ups all over the world. And, Indian business, too, have not been spared from the same either.

Related stories: Indian Start-ups: A test of resilience and agility

The year 2020 began on a very positive note with new Unicorns being created and start-ups showing great potential to prosper in the year. But with the spread of the pandemic, a substantial number of start-ups that were related to the hospitality sector got a major bashing. The ones that grew and got the limelight were from the healthcare, med-tech, edu-tech industry.

During the pandemic, the start-ups have encountered an umpteen number of challenges only to sustain their business. Issues such as crunch of cash liquidity, surviving the businesses, pumping in of funds from new and angel investors, etc. have been on the rise ever since the last week of March.

The past few months have observed a dip in the investments, and the start-ups have been struggling to meet up with the residual cash flow. But there are a few start-ups who are expected to have managed to raise funds, even during such unprecedented times. The first 5 months of 2020 have seen a total of US$ 1.23 billion raised by Indian start-ups from over 40 deals.

Ranging right from the titan Startup to unicorns such as Swiggy, Bigbasket, and Zomato, to some of the upcoming ones, the Startup unicorns from various sectors may have been successful at attracting the sight of the investors to raise funds.

Let’s look at some of the Start-ups who have raised capital for keeping their businesses afloat during the pandemic.

Bira91, a craft beer startup, has been able to raise around $30 million in April 2020 from Sequoia India as well as a Belgium-based investment firm Sofina as a part of the ongoing Series C funding round. Further, Sixth Sense Ventures, Neoplux, and several other high reputation family businesses have also participated in its ongoing funding round.

Fittr (earlier popular by the name of SQUATS Fitness) has been able to raise $2 million during the Pre-Series A funding from Surge. The company claims to have been profitable since the time of inception.

The pandemic has laid a pebbled path ahead for the entrepreneurs, some of them have been able to keep the wheels running and the business money flowing. The lockdown has hit hard several start-ups but with the easing of regulations and lot of freedom now being allowed to organisations to pursue business operations, it appears that situations may better up in the times to come

*Disclaimer: The views expressed herein constitute the sole prerogative of the author. They neither imply nor suggest the orientation, views, current thinking, or position of FICCI.