2020 Indian real estate – limping back to a functioning liquidity cycle 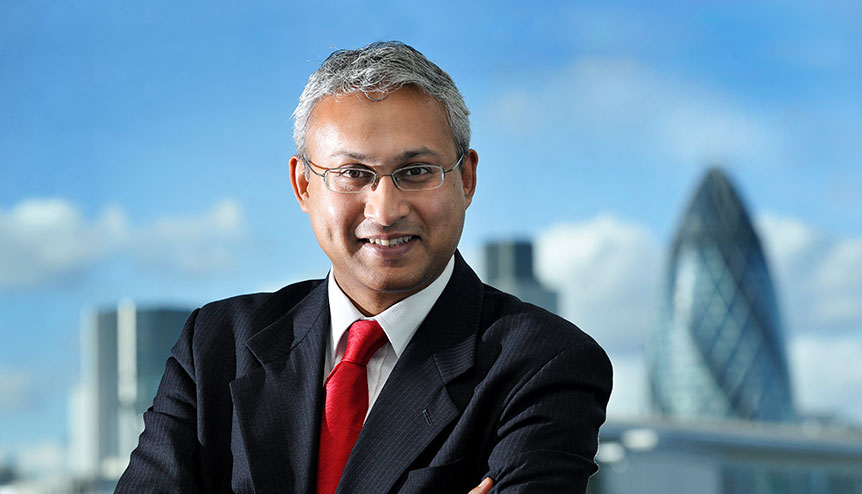 A real estate expert breaks down the causes for the poor performance of the sector in 2019 and suggests measures the government could adopt to revive it.

The last quarter of 2018 made the real estate sector breathe a sigh of relief that the structural steps were put in place and the sector was anticipating a good year. But that was not to be.

The impact of the IL&FS crisis was far greater than anticipated and it caused a domino effect on the NBFC and banking system with institutions declaring higher than anticipated non-performing assets (NPAs) and going into a conservative lending mode. All of 2019 was spent battling the liquidity crisis of the financial sector that had a knock-on effect across sectors. The real estate sector was probably the worst hit given that it had a sequence of poor performing years and to the lenders, it was a scary sector to lend to especially since they were reeling from NPAs. It was a classic case of flight-to-safety with the lenders focusing on the large developers and choosing not to lend rather than run any risk on real estate sector.

This lack of liquidity led to so many cases being filed in the Bankruptcy courts that resolution professionals found it impossible to dispose assets and generate liquidity. While in 2018 the lenders hailed the Insolvency and Banking Code, 2019 tested the industry as assets were going abegging and there were very few bidders of insolvent Real Estate companies/assets.

The Unitech case was in the Supreme Court for more than a year with thousands of affected home buyers and no resolution in sight. It was initially contemplated that NBCC – a government-owned construction company – would take on the construction activity and hand over homes to affected buyers in lieu of payment but it dawned that in case the payments did not come through, NBCC itself would be at the risk of a financial meltdown. The order was then diluted to read that NBCC would only have oversight of the construction activity and not actually construct.

Given that over 500,000 projects across seven key cities are running behind schedule, in November 2019, the government mooted a fund of $3.5 billion where it would seed nearly $1.5 billion to revive stalled projects and deliver homes to aggrieved buyers. The key essence of the fund being to revive projects that were stuck due to a lack of liquidity but had positive cash flows once liquidity was infused. It is expected that this fund would revive at least 1,500 projects and deliver over half a million homes.

In the two months of this Alternate Investment Fund being announced, SBI Caps has been appointed fund manager and institutions like SBI, LIC and HDFC have stepped up as investors with a couple of sovereign funds in talks.

2020 will be a year where most of the government’s efforts will be spent encouraging liquidity flows into the real estate sector. While residential developments were quite fragmented with low entry barriers for development – the lack of liquidity has affected the growing commercial, retail and warehousing developments.

Besides constituting the fund, the government has been positively talking to the bankers to open their purse strings and lend more. But more than that will need to be done to increase liquidity to the real estate sector. Additionally, the government needs to do the following:

Disclaimer: The views expressed in the article are the author’s own and not the views of the firm.